Playgon Games, a British Columbia based igaming provider, has obtained a type 1 licenses from the Malta Gambing Authority.

This is a huge move for the up-and-comping Canadian software company, as Playgon can now provide its game products and software to all Malta-licensed online casinos and betting sites – of which there are many. 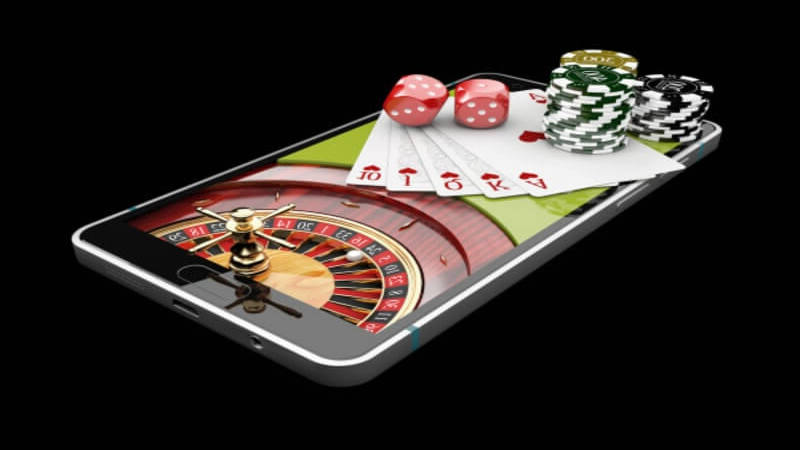 Playgon was founded and based in BC, and primarily creates and develops iGaming technology and licensing for the online casino and fantasy sports markets. The acquisition of the MGA license will increase Playgon’s trust and position as a supplier to the European online casino market – which is the biggest in world, thanks to the global reach of the MGA license.

Playgon has now said that it plans to release its live dealer technology throughout Europe and in other regulated gambling markets. At the heart of Playgon’s live dealer games are table casino classics including, roulette, blackjack and baccarat.

Their plans to tackle the live dealer market are bold, given that the global live dealer market has been dominated by Evolution Gaming from the get go. When online live casino dealer games first came about, Evolution claimed the market by providing service converting existing online casino games into live versions.

Off the back of this, they initially managed to almost monopolise the market, however now a number of software companies are popping up grab a share of the market, with Playgon being the latest to set their sites.

Playgon’s grant of the MGA license follows their already agreed B2B deal with Malta-based online casino supplier Swintt. The combination of license and supplier means that the Canadian software company is now in pole position to take the European online casino market by storm.

Darcy Krogh, chief executive of Playgon Games, is feeling confident, claiming that the demand has been their already for some time. He reinforced the confidence in Playgon’s products, claiming their mobile iGaming technology to be the “most innovative and exciting” on the market today.

The live dealer concept is well-developed, but still relatively new, so their certainly is plenty of room for new and exciting technology.

As well as looking to spread their live dealer technology throughout the European markets, Playgon games is also in the daily fantasy sports game. Back in June 2020, Playgon Games (then names Playgon Interactive) was acquired by Global Daily Fantasy Sports for an estimated CAD$9.5 million.

Mobile casino gaming fans in Canada can look forward to a faster ...

There’s a new star in the gambling sky, with the online casino ...