After launching a casino site for New Brunswick residents back in August 2020, the Atlantic Lottery Corporation is set to expend the site to offer residents in Nova Scotia and Prince Edward Island the chance to play. 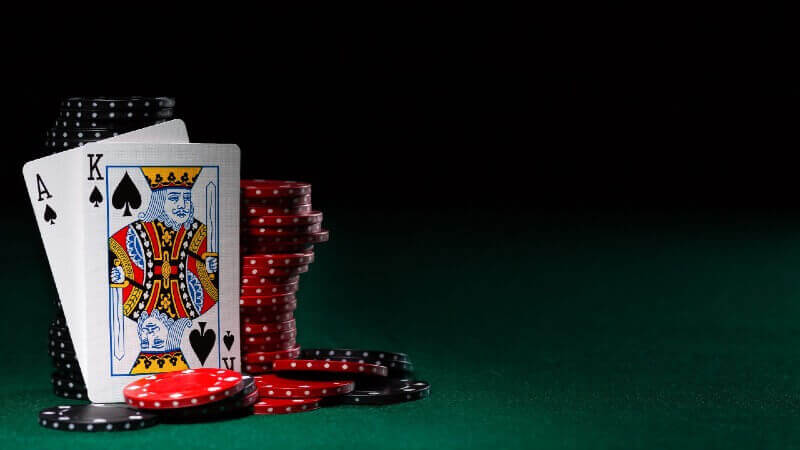 The ALC Casino site currently offers New Brunswick residents the chance to play slots, jackpots, table games and video poker from their desktop computers or mobile devices. Players in NB can wager up to $500 on a single hand of blackjack and up to $100 on some of their video slot machines. The ALC used New Brunswick as a pilot project, which turned out to be pretty successful. As a result, Prince Edward Island already agreed to a similar set up back in December with ALC insiders confident Nova Scotia will also do the same. Newfoundland and Labrador however, are more sceptical about allowing the online gambling services in their jurisdictions.

A decade of efforts finally pay off for the Atlantic lotto

The introduction to online casino gambling in Canada’s Atlantic provinces hasn’t happened over night, the Atlantic Lottery Corporation has been pushing towards this for over a decade. It’s been far from an easy ride, despite the ALC only needing one of the 4 Atlantic Canadian provinces to uptake the idea of an online casino. All four states had straddled the fence over the past ten years, and then a global pandemic hit. As offshore operators ramped up their marketing and gained more traction in Eastern Canada, the ALC were able to turn 3 of their 4 shareholders around to the idea of a legal in-house online casino offering. Although no concrete figure can be tracked and out forward, the ALC claimed that around $100 million was leaving the Atlantic region of Canada each year to offshore gambling companies.

The Western Canada Lottery Corporation (WCLC) also joined the ALC in taking province-by-province approach to  online casino gambling, as they introduced casino gaming products for Alberta residents back in October. These two lotto corporations had trailed behind their equivalents in Quebec, Ontario and British Columbia until last year, who have all offered some form of online casino gaming for years now. All forms of gambling are technically legal in Canada t government level, however it’s only the 5 regional lottery corporations that have the power to offer gambling and gaming services.

The Alberta Gaming, Liquor and Cannabis (AGLC) have launched the first online ...