The Raptors dropped their 3rd game on the bounce in Phoenix on Tuesday, as they failed to mount a comeback against their hosts. The loss now means Toronto have fallen 1-6 for the season thus far.

It was a sadly all-too-familiar sight for Raptors fans, as once again below-par defense and Fred, Kyle and Pascal’s apparent inability to bring their A-game all at the same time became their undoing. Pulling out the three big names together is perhaps something of an injustice, as Pascal himself had a strong individual performance, netting 32 of the Raptor’s 115 points. Ultimately, however, his side were let down by defensive frailties yet again. 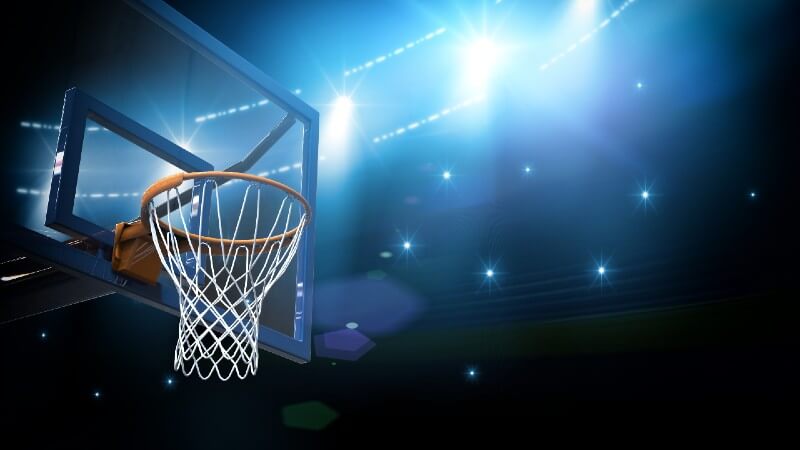 The Raptors started strongly, looking like a team that truly meant business and that genuinely believed this day was to be the turning point in their season. Pascal netted the Raptor’s first 11 points, carrying his side through an impressive first two quarters during which we saw perhaps the best offensive play from the Raptors thus far this season. The second half, however, was all Phoenix, who were aided in no small part by Toronto’s poor defense that has characterized their season thus far. The trio of repeating errors being a general inability to keep the Suns off the offensive glass, slow rotations and failure to close out.

The Suns had a slender 4 point lead at half time, with the game then looking to be anyone’s for the taking, as the Raptor’s defense hadn’t yet shown signs of the defensive inability displayed in 5 of their other 6 games thus far this season. It didn’t take long for the cracks to appear though, with Pheonix’s yo-yoing lead in the 3rd and 4th quarters eventually extending to 15 points at one stage. The Raptors did show signs of a late comeback, as they managed to slash the gap to 6 points with 2 minutes left on the clock. Ultimately, however it was too little too late. The Suns played well, and were arguably deserved victors, but in truth it was the Raptor’s defense that was the deciding factor in this game.

Players lock arms before the game

Prior to tip off, the players and coaching staff locked arms in a circle for the national anthems of the two countries. The gesture was a display of unity, denouncing the chaotic scenes that were happening in Washington, where pro-Trump protestors stormed the US Capitol building to delay congress from certifying Biden’s election victory.