Canada is a hub of excitement for the new world of online gambling that has become available. With that wave of excitement, there are those who would seek to take advantage of the keen players. This has unfurled in the way of a text message scam. 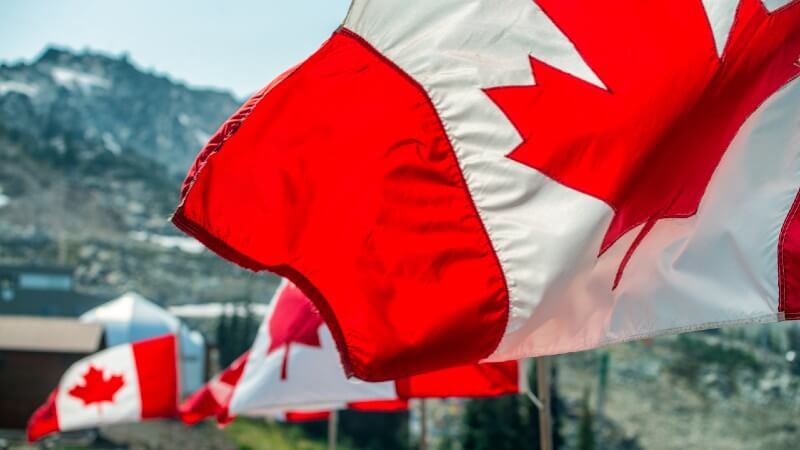 Mississauga and Brampton media outlets have warned residents in the area to be wary of a new iGaming scam that people have been exposed to. The reason this gambling scam has caught so many people out is because it addresses the person by name in the message. It then proceeds to entice the users with a $1,000 welcome bonus if they follow the link and sign up on the “platform”. Media outlets in Brampton and Mississauga were alerted by a person in the area who was one of the first people to receive this message. The message was then sent out to everyone in the area to avoid following the link on this text message scam for the welcome bonus.

This type of gambling scam is not wholly uncommon but this is arguably the most enticing fake offer that has made its rounds. The question on residents’ minds though is how their information was obtained by this fake gambling site. There was a Facebook leak back in April of 2021 where users’ information was out in the important. This is the most likely scenario of how this platform managed to get these people’s phone numbers but this has yet to be confirmed officially.

There have been plenty of other scams in recent years that Canadians have had to be wary of. These scams have included the Facebook scam where users were tricked into signing up for a lottery. They were called and asked for personal information and banking details before being scammed out of their ticket money.

Canadian residents are now clearly far more aware of issues like these and it would seem that they are now able to avoid them entirely. Nevertheless, it’s important to always get the information out there to minimize the amount of people that fall victim to these scams.