Fans of thoroughbred racing were treated to a fantastic showing at Ontario’s Woodbine racetrack last Sunday with the top tier Breeders’ Stakes. There were plenty of strong horses in the field but there was a surprise package by the name of British Royalty that took home a convincing win. It was British Royalty’s first appearance at the Canadian Triple Crown event and there could not have been a better debut for Barb Minshall, co-owner and trainer of the horse. 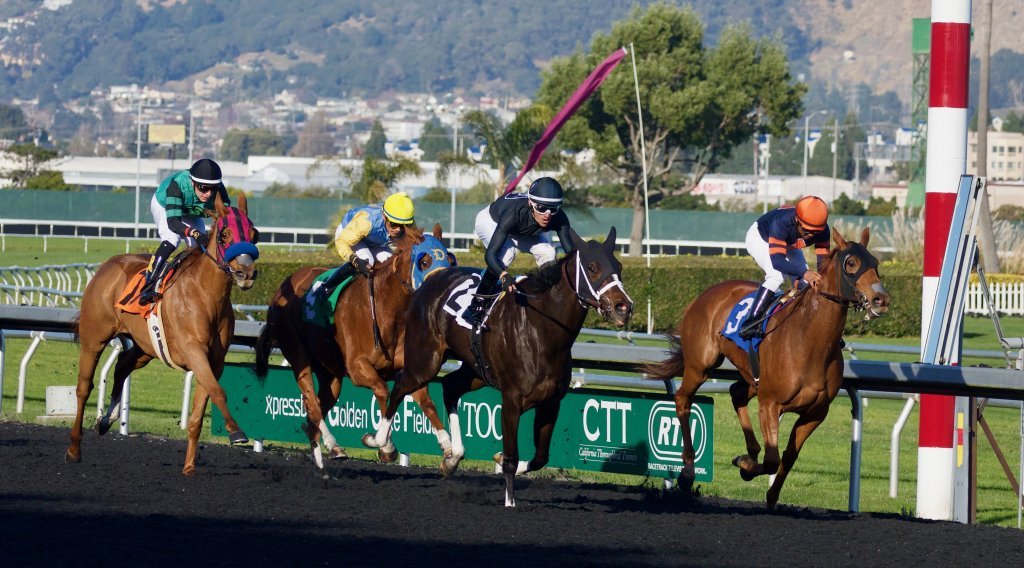 The race included 12 horses who all looked fairly strong coming into the race, except for British Royalty who had a less than impressive 8th place finish at the most recent Woodbine race. The strongest horses in the field included Safe Conduct who has recently taken home a win to secure this year’s Queen’s Plate. There were other stellar fillies with the likes of Haddasah and Riptide Rock who had both had strong finishes in recent races, with Riptide Rock coming in a close 2nd to Safe Conduct at the Queen’s Plate. The race at Breeders’ Stake saw Safe Conduct safely in the lead right up until the half-mile mark. The race began to tighten up as British Royalty kicked things into high gear. By the last stretch of the race, British Royalty would prove to be too strong as the horse galloped to a 4-lengths win.

British Royalty was considered to be a pretty huge underdog for this race which means that the payouts on the filly’s win were significant. For those punters that took a shot at British Royalty, they were paid out CA$51,20 for every dollar. The initial odds of 24-1 were more than fair as British Royalty had only had 1 win from 8 events before the start of the race. Not many would have picked the filly to go all the way. Aside from this exciting race, there were plenty of other punters who placed bets as Woodbine Entertainment took in the 2nd highest betting activity in its history. The total handle by the end of the day was CA$3,5 million.

Ontario has not always been a gambling friendly province in Canada but ...