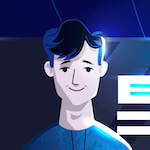 Last week, Canadian law makers in Ottawa passed a bill that would legalize sports betting on a single-game basis. Next stop – the Senate! 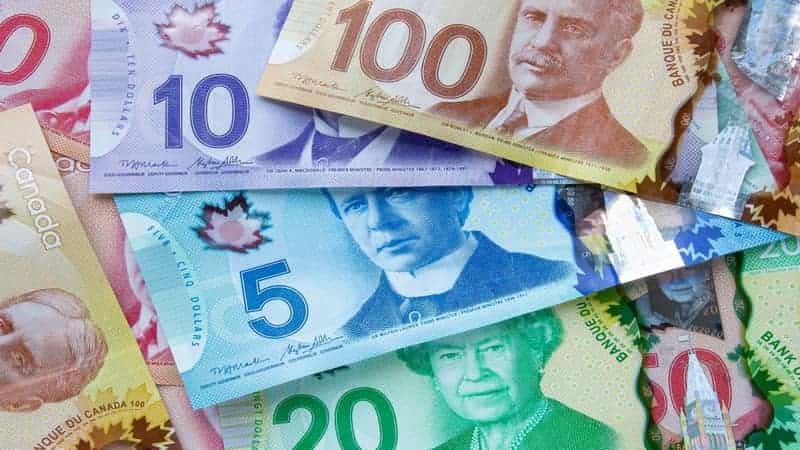 This is a massive step towards legalized online sports wagering for Canada, and for more liberal gambling and gaming laws in general. Should the bill pass the senate, then we could see legal single game sports wagering throughout Canada before the end of 2021.

It would follow something similar to the US model, where by it would ultimately be left up to individual provincial government s to decide if they want to allow sports wagering within their borders.

In essence, the purpose of the the bill that was put before the house is to make the necessary changes to the Criminal Code required to pave the way for legalized single sports wagering. As things currently stand, single sports betting is illegal for all sports save for horse racing, which has special exception.

Canada has attempted to push through such legislative changes in the past, however they’ve all thus far fallen flat – and none have ever made it this far. Renewed enthusiasm from MPs across the political spectrum has helped push this through, among other factors – most notably the overseas and illegal betting markets.

Single sports betting may not (yet) be legal in Canada, however that hasn’t stopped Canadian citizens from being able to bet legally. Current loopholes in Canadian legislation have meant that Canadian players can legally play with licensed overseas online bookmakers and online casinos.

Gambling companies based in Europe and the Carribean in particular have been quick to pick up on this, marketing themselves to Canadian players, and even accepting CAD as payment and offering Canadian specific payment methods – such as iDebit and Interac.

Part of the reason that this bill has been backed by both liberal and conservitive politicians alike is the undoubted opportunity it presents to reclaim millions of dollars in revenue from overseas betting sites and the black market.

When Could The Bill Make it Through?

The senate is scheduled to sit again next week on May 4th, but government legislation generally takes precedence over private members bills. This means that the sport wagering bill won’t be at the top of the pile, but we will likely know sometime next month if and when we will be seeing legalized sports wagering in Canada.