Scott Arfield, the captain of the Canadian Men’s National Soccer Team, was part of a team of history makers on Sunday, as Rangers were crowned Champions of Scotland for the first time in ten years. 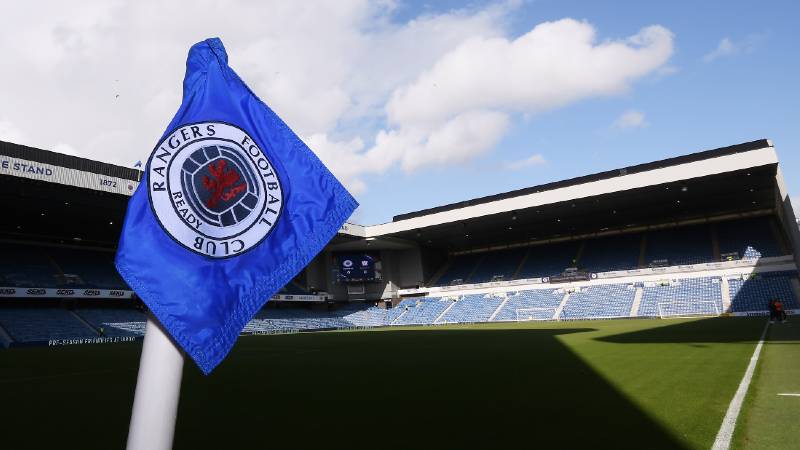 After winning their own match 3-0 on Saturday against St. Mirren, Rangers in the end won their first title in 10 years without kicking a ball. Their bitter rivals Celtic drew 0-0 with Dundee United on Sunday, which made it mathematically impossible for Rangers to be caught at the top.

The title, which is the 55th in Rangers’ history – more than any other soccer club in Europe, is the most important one in living memory for the club and its fans. Rangers went financially bust in 2011 and were demoted to the bottom of Scottish soccer pyramid, paving the way for Celtic to dominate the Scottish Football Premier League for the nine years. This season Celtic were chasing a record-breaking 10th title in a row, so for long-time fans of Rangers, it was vital that the club and players do everything in their power to stop Celtic.

No one saw it coming, but Celtic completely imploded both on and off the field, which resulted in an early exit from European competition and the resignation of manager Niel Lennon last month. Move over to the other side of the city, and Rangers have been relentless. The Light Blues are undefeated in the league and European competition, having conceded just nine goals in the league, only two of those being in their home stadium at Ibrox.

Arfield Not the Only Canadian Player to Win Silverware in Scotland

Canada’s Scottish-born captain Scott Arfield isn’t the only Canadian National Team player to win a trophy in Scotland this month. David Wotherspoon, who plays in midfield for Canada, won the Scottish League Cup with St. Johnstone on February 28.

Elsewhere in world soccer, there have been other recent Canadian successes, as Alphonso Davies, of German Champions Bayern Munich, became the first Canadian ever to win the Fifa Club World Cup last month.

In the women’s game, Canadian defender Kadeisha Buchanan is on a mission to help her club Lyon chase their 7th Division 1 Féminine title in a row. However this year they are facing stiff competition from PSG thus far.

What’s Next for Arfield and Rangers?

The season is far from over for Scott Arfield and Rangers, who face Czech Champions Slavia Prague in the Europa League on Thursday. Should Rangers win the two game tie, they’ll progress to the quarter finals of the competition. Domestically, their next challenge is to try and finish the season unbeaten.

Canada have a first round World Cup Qualifier against Bermuda on March 26.