The Department of Justice Canada announced a new bill on November 26, 2020 that could allow people to start placing wagers on single event sport betting. If allowed, this would be a major change to sports betting in the country. 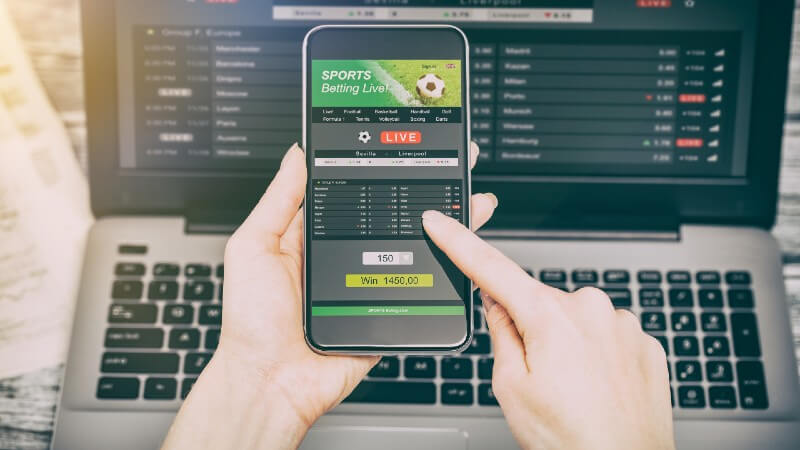 While parlay betting is currently allowed in Canada, that is the extent of allowable sports betting in the country at this time. A parlay is also known as an accumulator bet. It consists of at least two wagers and sometimes many more. You must be successful with all wagers forming part of the parlay to win the overall bet. As such, it doesn’t appeal to all bettors.

What happens if the government approves the change?

If the bill goes through, it means some Canadians would be able to place single wagers on single matches, games, or sporting events. We say ‘some’ because if changes are made to the law, control will be granted to individual territories and Canadian provinces. This means that some areas may allow individual bets while others may go against it and retain the status quo.

Would this change only affect offline betting?

No – according to the report from the Department of Justice on Canada.ca, provinces and territories would have the power to allow single wagers both offline and online. It would represent the single biggest change to gambling law in Canada for years.

Will it cover all sports?

No – there is one notable exception in the wording given on the website. That is horse racing. So, while all other sports you can think of would be covered, Canadians still would not be able to bet on horse races. However, as the proposed amendments make clear, pari-mutuel systems are in force for racing and those are dealt with separately.

How could this change the Canadian sports betting arena?

Some people decide to go through the black market to place bets on their preferred sports. By legalizing betting, Canadians living in areas that approved single event sports betting would be able to bet without breaking the law. Fewer offshore wagers would occur, keeping funds in Canada and supporting the industry rather than criminalizing it.

We’ll let you know when news of the outcome of the proposed bill hits the headlines. No doubt many Canadians are watching with interest right now.

Latest News
Canadian men in the Champions League: a bright future ahead
The Canadian national team has always lived in ...
Canada Sports Betting Bill Passes Final House Reading
Last week, Canadian law makers in Ottawa passed ...
Pandemic Caused ‘Unprecedented Growth’ for Online Casinos in Canada
“Unprecedented growth” for online casinos due to the ...
Canadian Women’s Soccer Team on Fire Ahead of Tokyo 2021
The Canadian women’s soccer team are looking in ...
Fate of Canada Sports Betting to Be Decided on Thursday
On Thursday a hearing will be held in ...
Top Betting Sites
Top Betting Bonuses