The Bill C-13 is set to allow the ten provinces and three territories in Canada to permit single sports betting. Hopes are that the bill will introduced legal competition in Canada to help eliminate the illegal betting market that continues to thrive in Canada – and no one looks better place to benefit than Score Media. 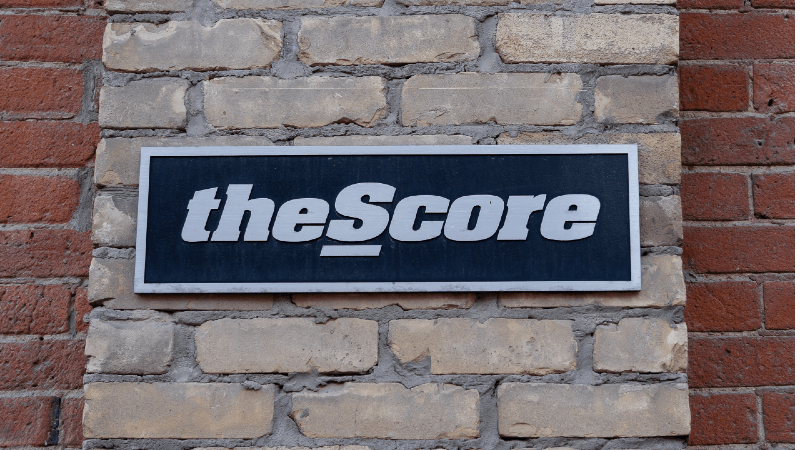 How the C-13 Bill Will Boost theScore

Currently, theScore has over 8x the monthly active users of ESPN in Canada and around 2x the monthly active users of TSN and currently trades at CA$2.92 on the Toronto Stock Exchange. Currently, theScore’s media revenue subsidises its negative gambling revenue, however that looks set to change with the introduction of the Bill C-13, which will effectively legalize single sports betting across Canada. The bill is just one a of a few potential positives on the horizon in 2021 that could boosts theScore’s market share massively throughout the calendar year. The legalization of single sports betting will bring the most popular form of gambling in Canada on to the right side of the law, which could result in some extremely impressive revenue numbers – we’ll explain more about how below.

Offshore and black market gambling in Canada worth $14bn annually

As things currently stand, only multiple sport and parlay bets are legal in Canada, as well as online casino gaming and lotteries in some territories. Despite these legal gambling avenues a whopping $14bn of Canada’s annual gambling market belongs to the grey/black market. That’s already a pretty shock figure, but it becomes even more astounding when you learn that the total Canadian gambling market is worth just $14.5bn! The hope is therefor that the bill will help gradually claw back that $14bn and bring into the legal regulated market, with theScore poised to be the company to grab the biggest slice of that pie – should the bill be approved, of course!

Single bet bills have been rejected in the past – why is this one different?

The main reason that Bill C-13 looks more likely to be passed than previous bills, is the fact that this time it has been introduced Liberal party member and Minister of Justice, David Lametti. In the past, it has been Liberal party members who have blocked single sports betting bills, so this looks to be a huge boost. The Liberals are, however, a minority government, so they will need support from the Conservatives, the New Democrats and the Bloc Quebecois.