Tonight’s Monday Night Football matchup sees Aaron Rodgers and the Packers host Jared Goff and the Lions. Both teams are coming off of losses, but two very different kinds. The Lions made it interesting in their 33-41 loss to the 49ers. Green Bay did not when they lost 3-38 against the Saints, a game which Aaron Rodgers benched.

So what can we expect from each team this week? Take a look below for our betting guide and best bets for the spread, moneyline, and props on the NFL’s last game of Week 2. All odds are from the DraftKings Sportsbook. 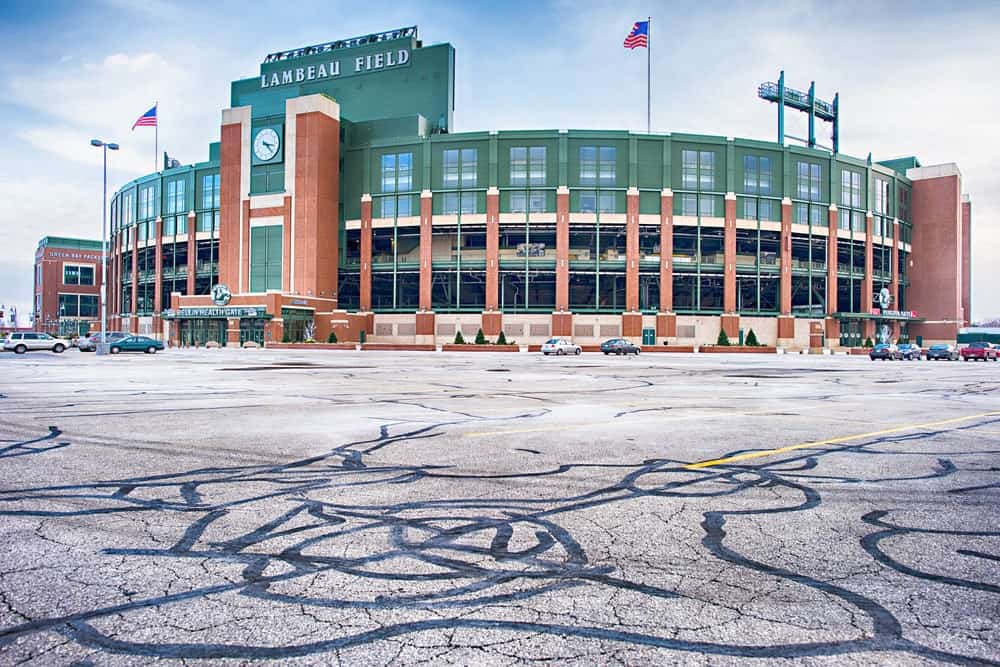 The Detroit Lions travel to Lambeau Field for a Monday Night Matchup vs. the Packers

Do I think the Lions will win this game in a major upset? No way. However, this line has only gotten bigger since it opened at -11. Now it’s at 12 which is four times as many points as the Packers scored all of last week.

The narrative is that the Lions are going to be one of the worst teams in the league this year. That could be true, but still they will be able to score. Goff is competent and they were able to move the ball effectively on the ground vs. San Francisco last week.

Look for Rodgers to bounce back and the Packers to take the game, but for Detroit to cover the twelve point spread.

With the total sitting at 49 this game currently has an implied finish of 37-12. If the Lions want to win this game, or even compete they will need to slow the game down. Rodgers won’t let that happen in Green Bay.

The score will run up in this one as the Lions try to keep pace with the Packers in Lambeau. 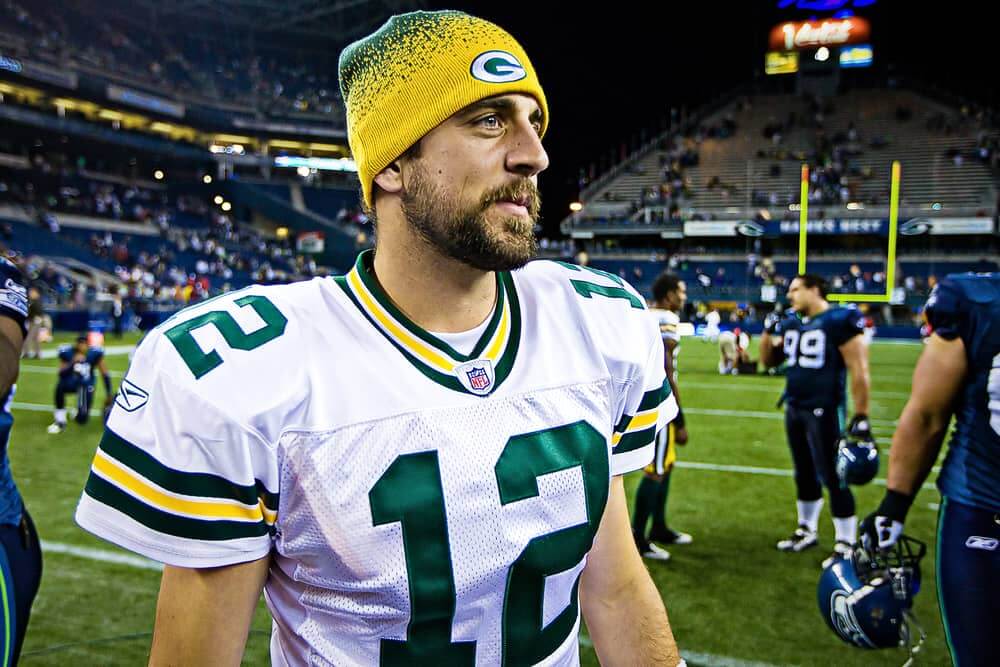 Jones went over 2.5 receptions in 10 out of 14 games last year. He had three or more targets in all but one game last season. When the Green Bay offense is on, they throw screens to Jones and get him going. That should be good for one or two receptions. Rodgers loves to throw it deep, but will check it down to his RBs when nothing’s there. This is easy money.

If Rodgers is known for anything it’s bouncing back. We’ve been here before where we’ve seen a terrible game, only for Green Bay to come out swinging next week and silence the doubters. Rodgers threw for four TDs after each of last year’s losses. He’s good for at least three tonight.

Take a flyer on this one. When Rodgers and the Green Bay offense is on, it seems like every ball goes to Adams, especially in the red zone. Look for the duo to get cooking quickly and punch one in for the first score of the game.

Hockenson had 11 targets, eight receptions, 97 yards, and a touchdown in Week 1. You could say Goff looked his way just a little bit. With Detroit likely trailing in this one, Goff will be forced to go through the air again, and Hockenson is likely to get in the endzone for the second straight week.

The Lions will have to claw their way back into this one (no pun intended). The garbage time points may not matter much for the results, but they matter in the sports books.

Check out our interstellar spread to moneyline converter. It gives you an ...