As we enter the last month of the season, the division races are tightening up and the final playoff spots should come down to the wire.

The Dodgers took over the lead in the NL West for the first time since early in the season and look primed to make another run at the World Series.

Let’s take a look at the Division and World Series odds and our favorite prop bets for the rest of the year.To bet on these odds, check out our bookmaker comparison page and find the best sportsbooks for you. 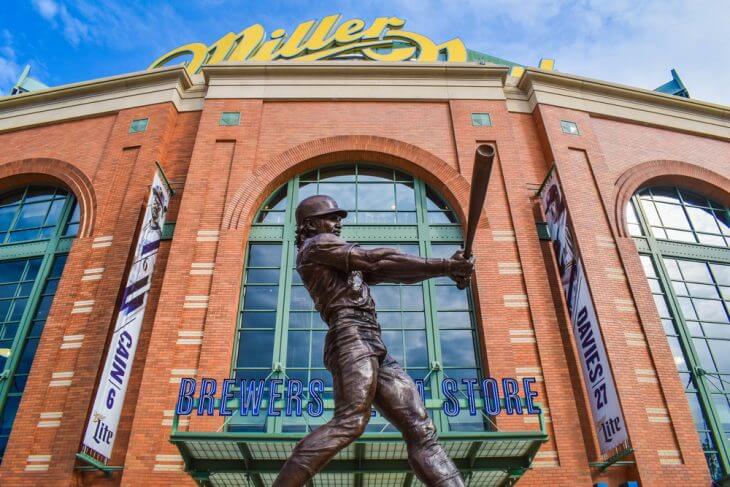 The Brewers will be a team to watch come postseason

The Dodgers odds continue to improve as World Series favorites as they get closer to winning the division and avoiding the one-game wild card.Here is a breakdown of the odds:

Team to keep an eye on:

The Brewers have the third-best team ERA and recently won 3 straight vs one of the top contenders in the Giants. The Brewers don’t get a ton of national love playing in small-market Milwaukee, but their top 3 starters can pitch with anyone in a 5 or 7 game series. At +800 it may be worth placing a bet on the Brewers to win it all as they seem like the only team that can hang against the Dodgers pitching-wise in a playoff series.

Who will reach the World Series?

BetMGM has a prop bet on which two teams will make the World Series, which could net you some high returns.

Here are our favorite picks with odds:

The Yankees look like they will get in the playoffs as an AL wild card team and are a team that no one wants to face come playoff time with their potent lineup and the possibility of facing Garrit Cole twice in a playoff series. The Yankees pitching does not match up well vs. the Dodgers, but the Yankees bats have enough power to get through the rest of the AL squads.

The Astros are the favorite in the AL and if there is one team that can get past the Dodgers it will be the Brewers so this is a bet to keep an eye on if you want to hedge any Dodgers bets.

The most likely World Series matchup is an intriguing rematch of the infamous 2017 World Series between the Dodgers and Astros. The Dodgers will have plenty of motivation to dominate this series after the sign-stealing scandal and we wouldn’t bet on the Astros in this matchup. However, this prop bet just is on the matchup so it’s a good one to consider! 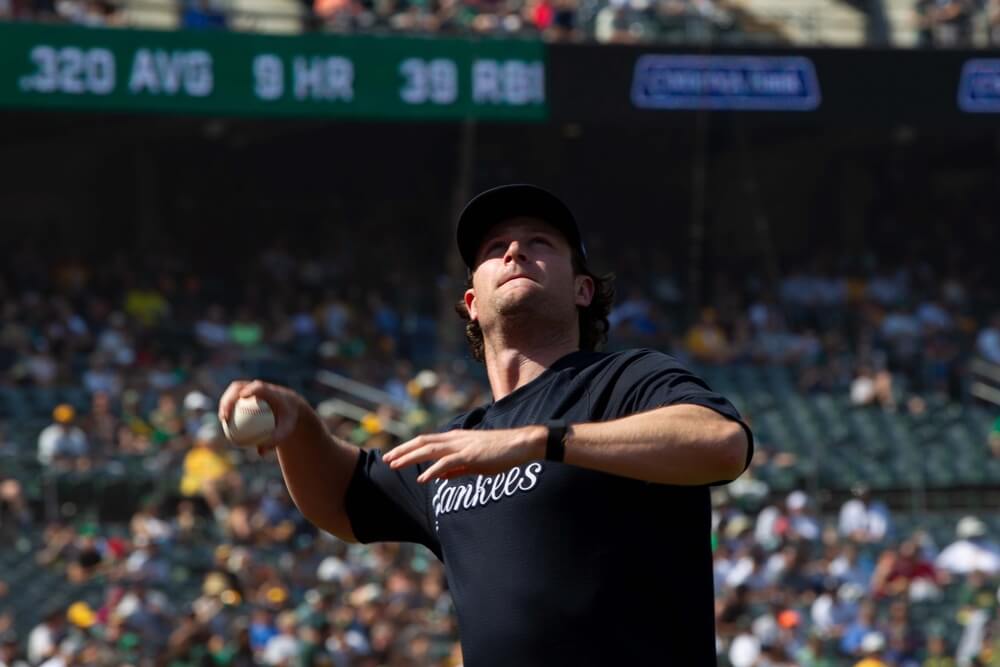 Gerrit Cole has the AL Cy Young award locked up

Fernando Tatis is the heavy favorite at -275 over Bryce Harper (+800) and Max Muncy (+900). The risk with Tatis is if the Padres slip further out of playoff contention while Freeman, Harper, and Muncy have a big last month in games that matter. Muncy could be a bet worth considering due to the national spotlight the Dodgers will be getting.

The AL Cy Young is all but wrapped up as Gerrit Cole is favored to win his second Cy Young award and currently sits at -275 odds.

The NL Cy Young looks like it will come down to Walker Buehler (-120) or Corbin Burnes (+190) as both righties are having incredible years for the NL favorites. We like Buehler to close out the season strong and win the award as he has experience pitching in big games.

Take those picks and combine them with the best bonuses from the biggest operators to make an even bigger profit.