Half of this year’s Champions League round of 16 games have been concluded, serving up a couple of interesting storylines. 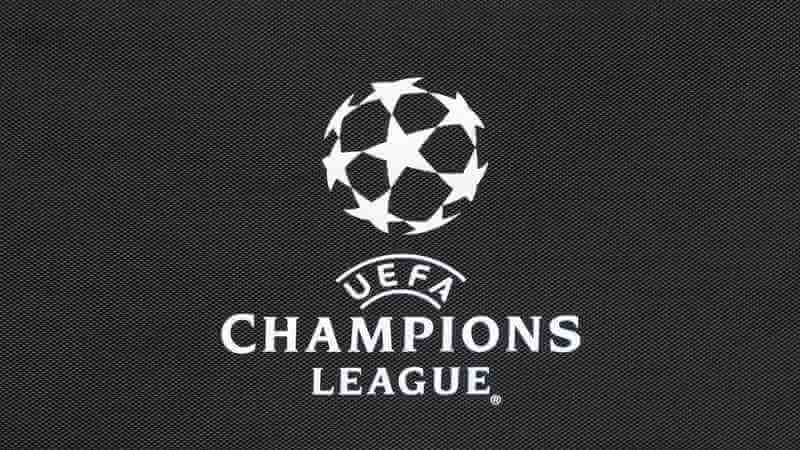 Messi and Ronaldo are both out of the competition, while MBappe and Haaland sail through, signifying a generational change. And can Liverpool use the Champions League to offset their domestic crisis?

Messi and Ronaldo’s Time at the Top is Over

In Juventus’ shock exit at the hands of ten man Porto, Ronaldo has come under fire from fans, pundits and former players alike. The Portuguese don topped of an all-round flat performance by jumping and turning his back in the wall to allow Sergio Oliveira’s low-hit free kick through to goalkeeper, Wojciech Szczęsny, who was also to blame as the ball slipped through his finger tips.

Messi and Barceonla’s exit at the hands of PSG was more dignified when compared with last year’s drubbing at the hands of Bayern Munich, and the previous two seasons, where they threw away three goal first-leg leads against Roma and Liverpool consecutively. Messi had a mixed night in the 1-1 draw in Paris, scoring a worldie from nowhere before messing a penalty.

Ultimately Messi showed us enough to suggest he could still make a mark on this competition should he switch to Manchester City or PSG in the summer. Ronaldo on the other hand, for all his past successes, looks to have had his day.

Those looking for a “passing of the baton” narrative certainly got it. On the night that Ronaldo bowed out a competition he once suggested should be renamed in his honour, Erling Haaland reached the record-breaking milestone of 20 Champions League goals in 14 games, at the tender age of just 20 years.

On Wednesday, Kylian Mbappé was directly responsible for Messi’s exit, as he scored four of the five PSG goals that sunk Barcelona over the two legs. The slow demise of the Messi-Ronaldo duopoly is being met with the rise of a new one.

Liverpool Sail Through Against Leipzig

Liverpool showed no signs of carrying over any baggage from their horrific Premier League form, as they saw off Leipzig with relative ease during their ‘home tie’ in Budapest. Liverpool beat Leipzig 2-0 in Hungary for the second time on the bounce, in what was an excellent all-round performance.

The only disappointment for the Reds will be that they didn’t put the tie to bed sooner, as they had enough chances to run up a scoreline akin to the 5-0 thrashing United gave Leipzig at Old Trafford in the group stage. For a side who are breathing down the necks of Bayern Munich in the Bundesliga, Leipzig were disappointing over the two legs, but that shouldn’t take anything away from Liverpool.

A Bernard goal in extra time meant the Everton eventually saw off ...

Latest News
UEFA and FIFA oppose the formation of a new European Super League
The prospect of a European Super League, comprising ...
Are We Going to See an All English CL Final?
The announcement of the proposed new “European Super ...
Premier League Gambling Sponsorship – Is This The End?
Yesterday, Premier League clubs met to discuss the ...
Head of UKGC Resigns
The head of the UK Gambling Commission has ...
Champions League – The Rise of the New GOATs
Half of this year’s Champions League round of ...
Top Betting Sites
Top Betting Bonuses