Florida Gambling Deal Up in Smoke 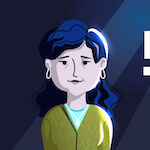 In a sudden twist of events, the much-talked about gambling compact between Florida and the Seminole Tribe has been overturned. The deal has been halted on grounds that it violates Indian gambling laws as well as being unconstitutional. 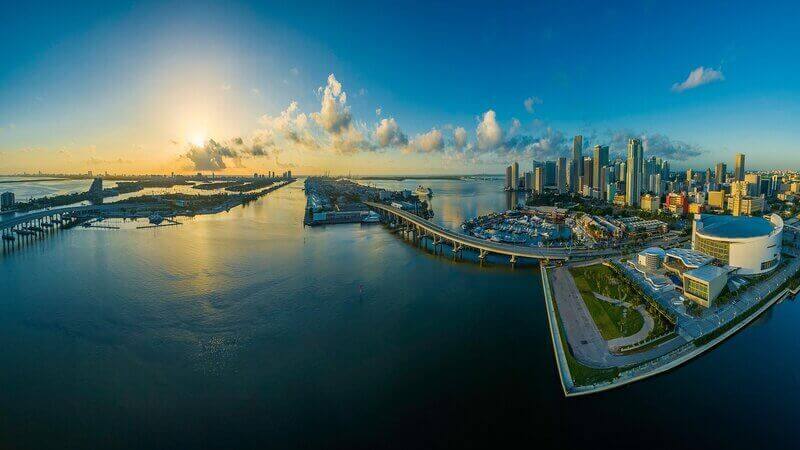 Rewind to May of this year and the compact deal, with a duration of 30 years, gave the Seminole Tribe jurisdiction over online sports betting in The Sunshine State. This extended to legal mobile betting and was a big win, not only for the tribe, but Gov. Ron DeSantis. Rolling out a mobile app would give the tribe control over online sports betting activities within the state. Such a platform would also allow players to bet, via the app, even if they aren’t in the state. However, the entire deal has been contested since and is now up in the smoke.

Opposing interests throw a spanner in the works

Competitors in the state sought to strike down the deal and seem to have been successful – for now in any case. Rivals in the state, who naturally are set to lose out financially to a great extent, sued the Department of Interiors. The argument was based on the fact that the actual deal contravened the presiding Indian gaming laws. More specifically, the compact allows for gambling to take place off of tribal lands – something that is permissible according to current regulations.

The pari-mutuel operators, which include Bonita Springs Poker Room and Magic City Casino, attacked the deal on these grounds. They claimed it was but a “legal fiction” and should not stand due to clear discrepancies. The fact that sports betting can take place anywhere, even if it’s rerouted through tribal servers, has been an unsettled issue from day one. On Monday night, a federal judge sided with the plaintiffs and stopped the deal in its tracks. This comes less than four weeks after the tribe launched its sports betting platform.

After the compact was signed into law, the Seminole Tribe started to invest in expanding their operations. Bear in mind that the compact, with a focus on sports betting, also allowed the tribe to build new casinos on their land as well as add craps and roulette tables to existing establishments. In the following 6 months, $25 million has been spent on sports betting while the tribe has paid the state in excess of $70 million. They have also hired 200 employees in anticipation of the expected expansion. It’s clear that the monetary losses that may stem from this ruling will leave the Seminole Tribe reeling. It should also be noted that the latest deal would bring the state an estimated $2.5 billion in revenue over the first five years. It’s an eye-watering amount that would certainly have boosted the state treasury.

The decision to overturn the compact has been appealed. The state will sit by and monitor the situation as it plays out. In Florida, voters have the constitutional right to authorize gambling. With this in mind, heavyweight gambling operators such as DraftKings and FanDuel, have set their sights on the Florida gambling market. They have undertaken the task of procuring close to 1 million signatures for their petition to be put on the ballot in 2022.

These operators have also been in direct opposition with the compact and will do all that is in their power to take control of a significant portion of the sports betting market in The Sunshine State. It will be interesting to follow the latest developments as the state holds its breath. We’ll be sure to update you as to the legal sports betting situation on the ground in Florida. Stay tuned with PlayersBest for all the latest news!

It has come quick, but we already find ourselves one-quarter of the ...