No one saw the hectic weekend that befell the NFL in Week 9 coming. Four division leaders fell, with one of them surrendering a divisional crown. Such a chaotic slate of games created plenty of headlines and takeaways we’ll cover as we recap some of the most impactful matchups from Week 9.

No Kyler Murray, no problem. The Cardinals suited up without their MVP candidate quarterback and All-Pro receiver DeAndre Hopkins when they faced the division rival San Francisco 49ers. J.J. Watt wasn’t available either, and running back Chase Edmonds went down early in the game.

Turns out Arizona has some of the league’s best depth. Colt McCoy completed 84.6% of his passes as James Conner and Christian Kirk stepped up for their injured comrades. Meanwhile, Markus Golden turned in an elite three-sack performance on defense.

Arizona leads the NFC West at 8-1 while San Francisco sits in the basement at 3-5.

The Chiefs just don’t have it this year. Maybe it’s teams playing more two-high safety looks while eliminating Travis Kelce underneath. Perhaps it’s the offensive line struggling to put together an average performance or Andy Reid’s unwillingness to balance the offense.

Whatever the problem is, it carried into Sunday’s matchup against Green Bay. Aaron Rodgers was out with COVID-19, which put Jordan Love in the spotlight. He didn’t respond well, showing many of the inaccuracies and issues in his first career start that plagued him throughout the 2021 preseason. 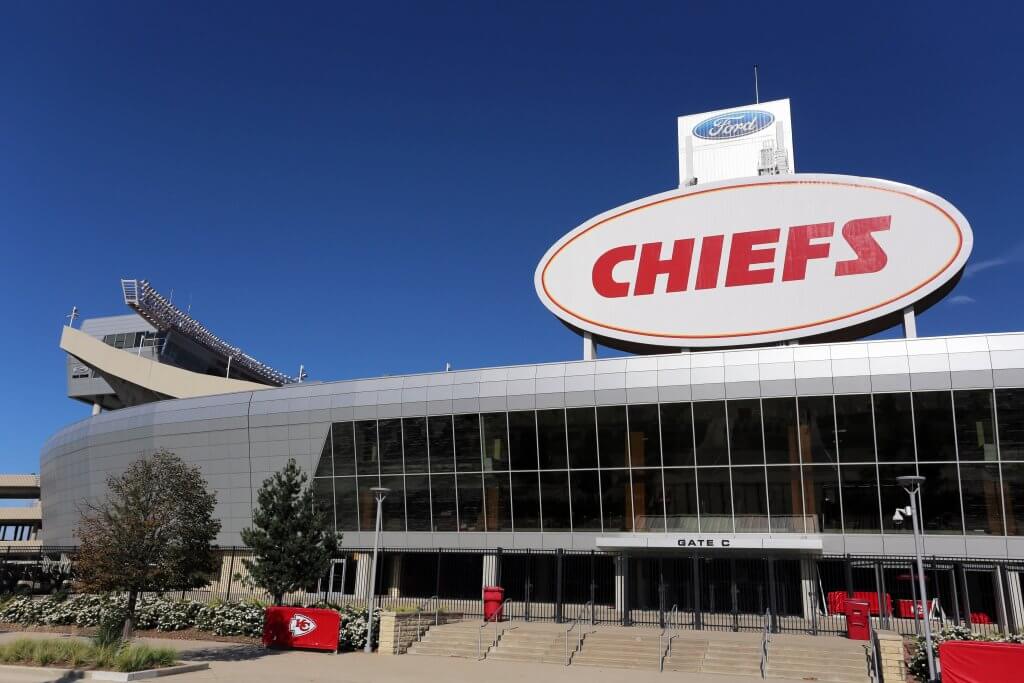 Battle of the Josh Allens

The Josh Allen vs. Josh Allen dynamic was fun the first time the broadcast mentioned it. The topic was beaten to death by the time Jacksonville’s Allen had a sack, interception, and fumble recovery against the quarterback bearing the same name. Buffalo’s Allen was a leading MVP candidate entering the weekend, but he didn’t show up against the Jaguars.

I’m still banking on the Bills finishing as a top-three team in the AFC, but that conference doesn’t have a clear leader at this point.

The Titans looked convincing in their dominant win over Los Angeles on Sunday Night Football. Mike Vrabel’s defense harassed Matthew Stafford all night, forcing him into two terrible interceptions in the first half. Defensive tackle Jeffery Simmons had the game of his life, posting three sacks and outplaying Aaron Donald.

Tennessee faces an uphill battle without Derrick Henry, but they could coast through the AFC South if the defense continues playing well.

Sunday night was a bump in the road for Los Angeles. The loss keeps Sean McVay’s team a game behind Arizona in the NFC West. Stafford’s offensive line looked bad for the first time this season, and he all but destroyed his NFL MVP momentum.

Derek Carr’s three-turnover game against the New York Giants handed Justin Herbert and Los Angeles the AFC West crown. Las Vegas is a solid team, but it still feels like they’re overachieving at 5-3, especially with their mounting emotional baggage. Give props to the Giants for pressuring Carr 18 times.

Burrow threw multiple interceptions for the third time this season. Cincinnati is unsurprisingly 0-3 in those games. The former first overall pick’s mistakes resulted in ten points for Cleveland, including a 99-yard pick-six by Denzel Ward.

The Bengals have consecutive losses for the first time this year.

Sunday was a positive outing for the Brown after losing to Pittsburgh in Week 8. The defense finally looked healthy and controlled Cincinnati’s high-powered offense for most of the game. Nick Chubb was back to his Pro Bowl form, and Baker Mayfield had a terrific game despite Odell Beckham Jr.’s absence. Look for Donovan Peoples-Jones to replace the waived former All-Pro.