We are less than one month away until Arizona becomes the latest state to allow sports betting both online and in person.

Come the 9th of September, sportsbooks will launch throughout Arizona including, online, in apps, and even inside State Farm Stadium, home to the Arizona Cardinals. The very next day, September 10th will see the NFL season start with it’s first Thursday Night Football game of the season. Three days later, the Arizona Cardinals start their season with a game in Tennessee against the Titans. The state was smart about lining it’s policy up just fast enough to take part in the busiest part of the sports betting calendar.

To find the best legal online sportsbooks in Arizona or any other area, have a look at our online bookmakers page. 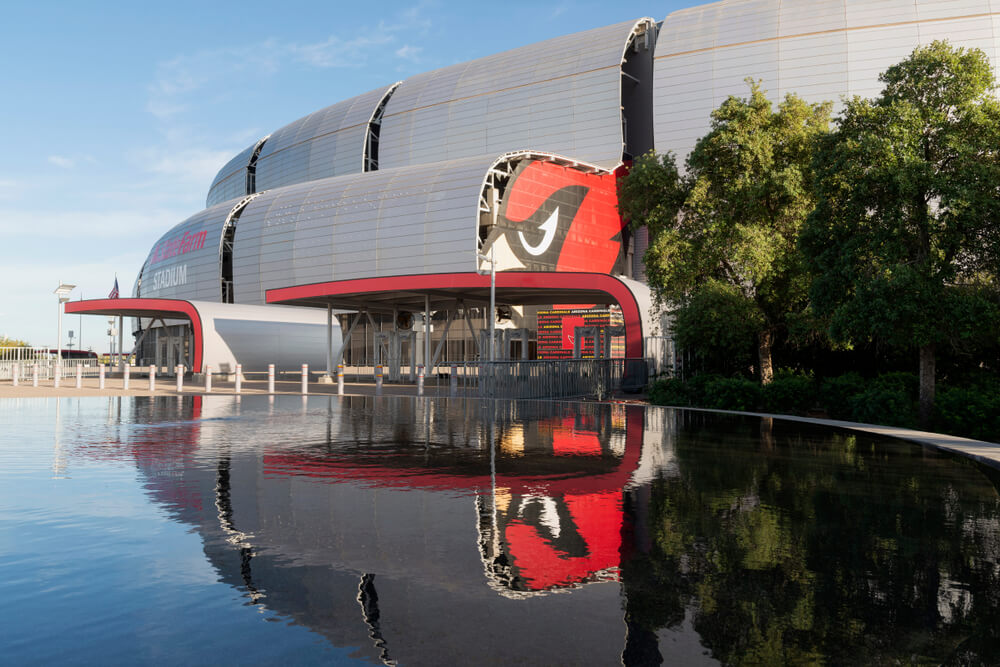 How did Arizona get to Legalization

Originally starting slow, the Grand Canyon state quickly gained speed and later moved at lightning pace to pass legal gambling legislation. After years of unpassed bills and starts and stops, HB2772 was approved by the Arizona House of Representatives on March 4th 2021, on a 48-12 vote. Governor Doug Doucey provided a huge boost for the bill back in January when he called for the legalization of sports gambling to help bring in more revenue and revitalize the state.

The following month saw the bill gain approval in the Arizona Senate when it passed on a 23-6 vote on April 12th. Three days later Governor Doucey signed HB2772 into law, allowing for daily fantasy sports, keno, and sports betting.

Rules then were developed, tax rates, licensing allocation, and licensing fee structures were all hammered out. On July 26th Arizona finally set its official sports betting rules and opened an application period of two weeks for anyone looking to gain a license. There are 25 current applicants for sports gambling licenses in the state. 10 of these are from sports organizations, and 15 are tribal. The Arizona Department of gaming has said that they will be notifying qualified applicants on August 16th.

Sportsbooks wants to be open within Arizona Sporting Venues

Almost every professional sports in the state is planning to have a sports book inside of it. One sportsbook will be operated by BetMGM and located within the Cardinals State Farm Stadium. FanDuel will have its sportsbook within the Phoenix Suns downtown Footprint Center, DraftKings Sportsbooks will be at TPC Scottsdale, the golf course which hosts the PGA Tour’s Waste Management Phoenix Open, and Caesar Sportsbook will operate in Chase Field, where the Diamondbacks play. Only the NHL’s Phoenix Coyotes have not yet announced a partnership with a sports book.

When the Cardinals open the doors to their BetMGM Sportsbook inside the stadium, it will be the first NFL team to have with an in house sportsbook. It’s unlikely though that it will be the last. 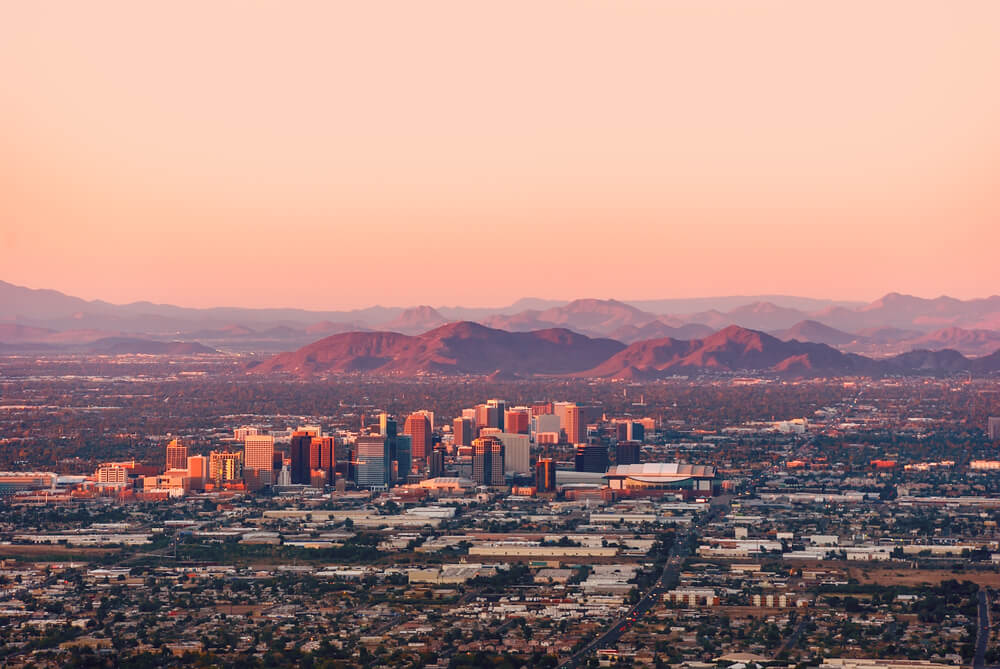 Arizona residents will be able to place wagers from basically anywhere across the state thanks to the option to bet both online, or through mobile apps. The only exceptions will come when someone is present on tribal land, or at a brick and mortar sportsbook, whether in a casino or sports stadium. Come September 9th, Arizona should be one of the states with the most convenient laws when it come to sports betting.

To entice new bettors, many operators are offering great deals to customers. Have a look at all of the available deals on our betting offers page, and find just a few of those great deals below.