The MLB season is in its final stretch as contending teams battle for playoff positioning. Plenty of surprising teams (Giants, Red Sox, Oakland, Seattle) look like they are headed to the playoffs in addition to preseason favorites like the Dodgers and Mets.

Stay on top of every game and get all of the odds across every sportsbook with our odds comparison tool.

Here are some of our favorite DFS and World Series bets to keep an eye on: 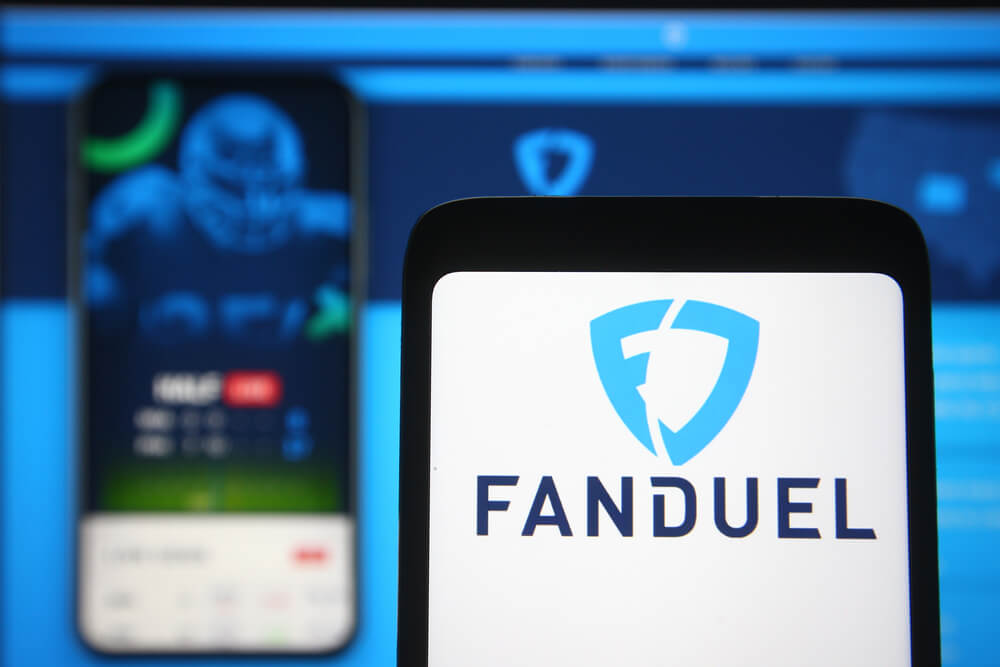 MLB Fanduel Players to Look Out For

The MLB trade deadline recently passed resulting in some big names finding themselves in the midst of a pennant race after being on teams near the bottom of the standings. DFS fans can find some nice value by keeping a close eye on players that now have the playoffs in reach.

Here are some players to keep an eye on for DFS:

Kris Bryant- Traded from the Chicago Cubs to the SF Giants.

Bryant is a career .279 hitter who is down slightly to .263 this season. Bryant is averaging 10.3PPG on Fanduel and was an instrumental player on the Cubs 2016 world series team. Keep an eye on Bryant as we think we will close out the season with a bang.

Kyle Schwarber- Traded from the Nationals to the Red Sox

Schwarber is another former Cub who was having a solid season for the Nationals before being dealt with the Red Sox at the deadline. Schwarber is a career .288 postseason hitter and has his first shot at the postseason since the Cubs last made it in 2018. Look for Schwarber to hit closer to his playoff average as he will get another shot at a ring in hitter-friendly Fenway Park .

Turner and Scherzer also have big-game experience and will be surrounded by the best supporting cast in baseball so we like both players to continue their strong seasons and they should average a higher FPPG over the next couple of months.

The world series this year seems totally up for grabs which means you should be able to get some great value bets in now before the playoff starts.

Here are the current Fanduel Odds for the contending teams:

While the Dodgers are the presumptive favorites as they look to win repeat World Series titles, they are still in the Wild Card Slot as of now which means they can find themselves in a one-game playoff where anything can happen. 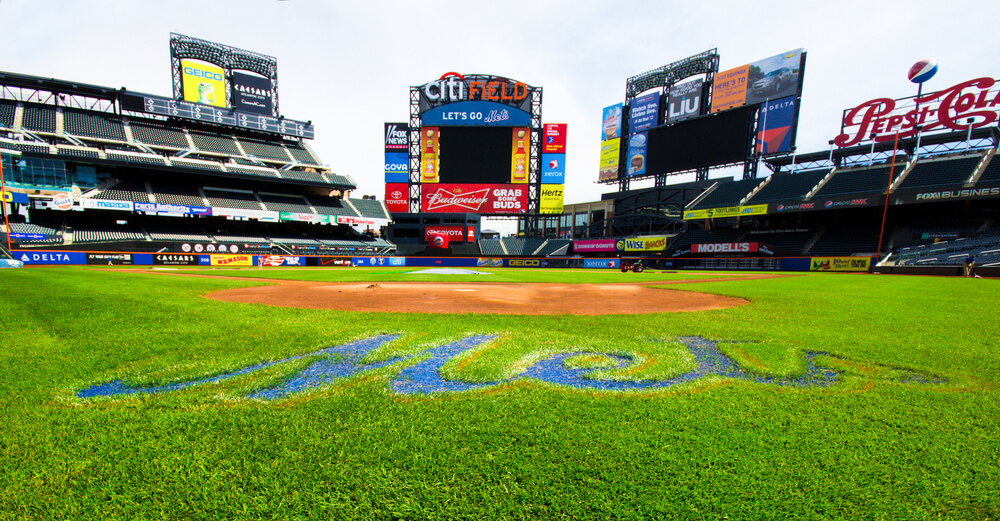 Mets look good to make a second half run, especially at the current value

The Mets are a great value right now as a $ 100 bet will win you $ 1400. The Mets have been without star pitcher Jacob Degrom over the last few weeks as he rehabs some forearm tightness, which has affected their world series odds. Recent reports have him returning sometime soon, which would give the Mets a chance to use one of the most dominating pitchers of all time twice in a 5 and 7 game playoff series.

The Astros are quietly in the first place as they look to remove the stain of their 2019 cheating scandal from their resume by winning another world series without video-assisted sign relay. The Astros have the most talented lineup in baseball and we like their chances to make it through the AL to get back to the World Series. If they face anyone but the Dodgers (Who would have a major Ax to Grind vs the Stros), we like their chances to redeem themselves with another title.

Keep track of every MLB game heading into the postseason with Oddspedia.com . At Oddspedia you can see odds and info for every game on the planet.