PlayersBest.com / PlayersBest News / MLB Betting Tips for the Last 6 Weeks of the Season

As expected the division races are heating up as we approach the final five weeks of the season. With DFS sports betting legislation being approved in many states in the last year, there are more MLB betting options than ever before for baseball fans to put action on. Before you bet be sure to have a look at our baseball tips page.

Let’s take a look at the available betting options and how you can capitalize throughout the rest of the season from DFS to unique prop bets: 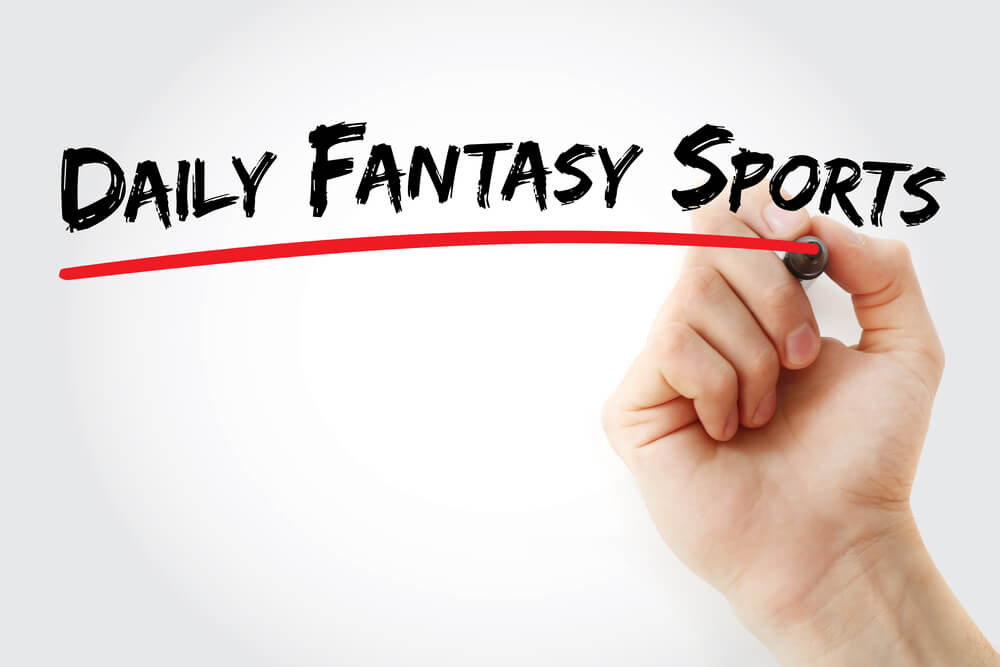 With 5 weeks left in the MLB season, half the teams have likely mailed it in with the offseason in reach. When filling out your DFS roster, keep in mind to look for players that have extra motivation to finish the season strong-which could be the playoffs or the possibility of a big contract this offseason. Here are some of the players we like to put up some big numbers in the last month:

Scherzer is worth using a chunk of your budget for any of his remaining starts. Scherzer traditionally turns it up a notch when playoff time comes around and with the Dodgers nipping on the heals of the Giants in the NL West, Scherzer will have plenty of motivation to keep putting up zeroes.

The Braves have been red-hot over the last month and overtaken the Phillies and Mets to take over first place in the NL East. The Phillies and Mets are both 2-8 and look to be mailing it in which could lead to Freeman to face plenty of young pitching who are trying to get experience. Freeman is having a monster season with a .295 average and 27 bombs and .903 OPS.

Altuve still gets plenty of hate stemming from the ‘Stros sign stealing scandal, but he has redeemed himself somewhat with his consistent performance despite not being tipped on what pitches are coming. Altuve has one of the most powerful bats at 2B, and with the Astros being pushed by the A’s for the AL West division, Altuve should continue to put up big numbers.

Many DFS players stick with standard lineup contests without noticing some niche contests that could give you a leg up on the competition. One contest we like that Fanduel typically runs daily is the 3 Man challenge.

The 3 man challenge allows you to pick 3 players of which 1 of them is your MVP and you are assigned 1.5x the amount of points, and hen you choose an additional 2 players who get 1x points. If you like a particular matchup and don’t have the time to follow a ton of games throughout the day, look for some value in the less popular contests like the 3 man challenge. 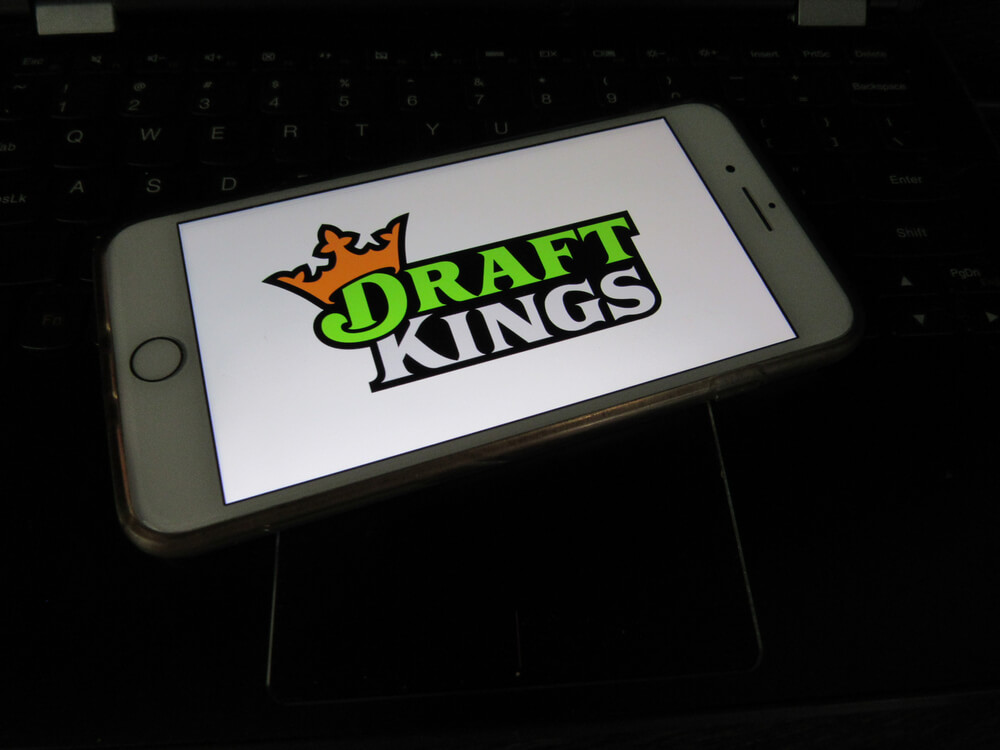 Head to Draftkings.com for the latest baseball odds

Shoehei Ohtani has all but locked up the AL MVP award after his historic performance with the bat and on the mound this season. Ohtani is a (-3000) favorite to win the award which means an $ 1000 bet would net you $ 33!

Fernando Tatis is the current favorite (-300) over Max Muncy (+725) to win the NL MVP. Muncy could be a good value play here with the Padres stumbling as of late and the Dodgers set to have the national spotlight over the last 6 weeks of the season.

If the Padres start to drift too far back in the wild card chase, they could begin to rest Tatis to get him ready for 2022 which would open up the NL MVP for Muncy.

The Astros (+200) have a slight edge over the White Sox (+280) to win the AL pennant, but there is another team we think is worth keeping an eye on. The Yankees have won 11 straight and are playing with confidence that we haven’t seen from the Bronx Bombers since they last won the World Series in 2009. The Yankees are currently at (+425) to win the AL and their odds should get much better should they win the division which we expect them to do.

As suspected we have several teams bouncing around the top of the ...

The addition of DFS and betting regulation has helped attract lukewarm baseball ...