The NFL is a superstar driven league, and we saw some fantastic performances in Week 10. We’ll recap some of the best outings in this article and discuss how the latest news from this past week impacts several NFC teams.

First, let’s give Patrick Mahomes and the Chiefs a hand for remembering how to play offense.

Mahomes leads off the best performances from Week 10. After weeks of forcing the action, the former MVP took advantage of Travis Kelce and Darrel Williams on some short throws to set up big plays later in the game. Kansas City stomped the Raiders 41-14 and captured the division crown. 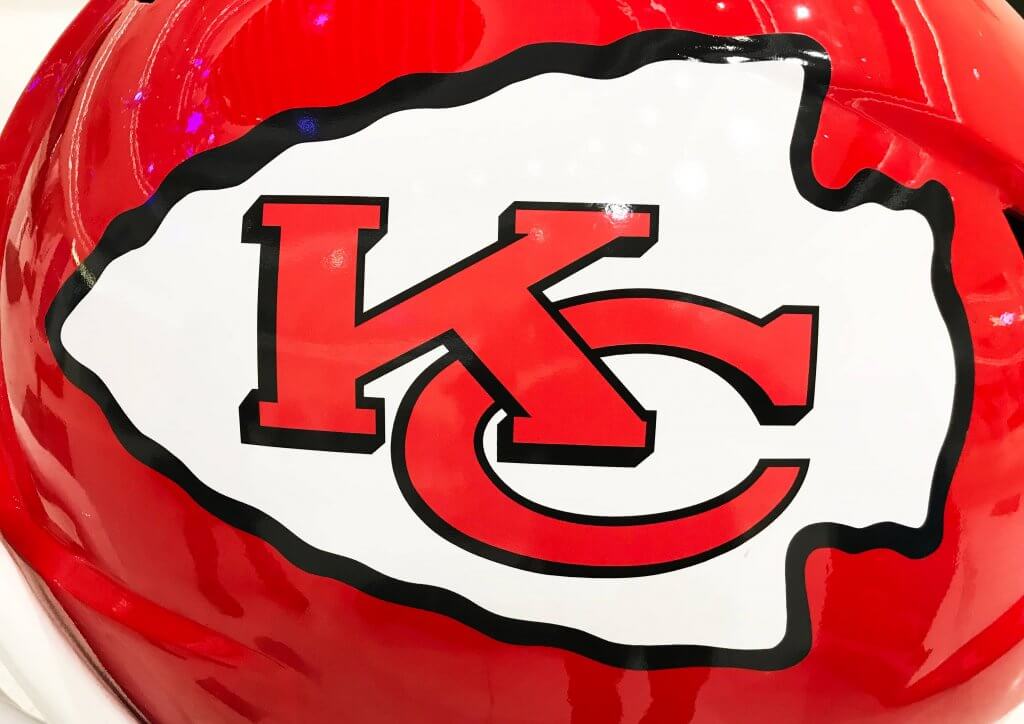 Two running backs stood out on Sunday. Jonathan Taylor continues asserting himself as the best running back in the NFL not named Derrick Henry. He gained 116 yards on 21 carries, marking his fifth 100-yard performance this season. Indianapolis won 23-17 but didn’t close the gap with Tennessee.

Christian McCaffrey also had a big day despite needing to visit the blue medical tent. CMC ran for 95 yards on 13 carries and caught all ten of his targets for 66 yards. He was the game’s leading receiver as Carolina picked up a blowout win against Arizona.

Stefon Diggs is the last offensive player we’ll discuss. The reigning All-Pro bounced back from Buffalo’s Week 9 loss to Jacksonville with an eight-reception, 162-yard game against the Jets. Sunday was just Diggs’ second 100-yard game of the year after he had seven in 2020.

J.C. Jackson is on the path to stardom. The fourth-year pro had two passes defensed in New England’s 45-7 statement win over Cleveland. He didn’t allow a catch despite being targeted five times.

Los Angeles entered the 2021 season with one of the league’s best rosters, featuring All-Pros Aaron Donald and Jalen Ramsey. Sean McVay’s team only fanned the flames of their Super Bowl hopes by acquiring Von Miller for a second and third-round selection in the 2022 NFL Draft ahead of the trade deadline. Well, they’ve done it again.

The Rams beat out Green Bay in the race to sign free agent wide receiver Odell Beckham Jr. He heads to Los Angeles on a one-year deal worth up to $4.25 million, including incentives. Beckham takes a pay cut to get out of Cleveland and has a chance to play in the playoffs for the first time since 2016.

The 29-year-old former All-Pro is still a cultural icon within the sport, but he’s no longer the superstar that captivated fans in New York. Beckham can still impact games, but he’ll likely play second fiddle in the offense behind emerging star Cooper Kupp.

Beckham acted primarily as a decoy on Monday night. He only made two receptions on three targets for 18 yards.

The Panthers recently placed Sam Darnold on injured reserve with a partial fracture in his throwing side scapula. Matt Rhule elected to sign Cam Newton instead of turning to P.J. Walker for the next four to six weeks while Darnold heals.

There’s a chance the former Jet doesn’t get his starting job back even when he’s healthy, considering his play in recent weeks. 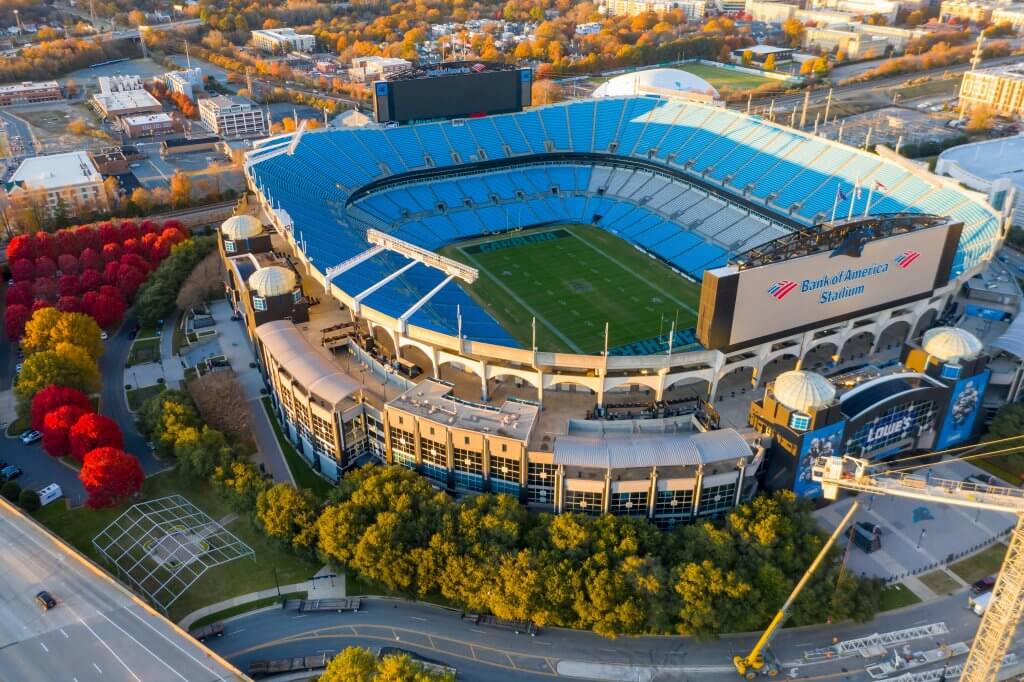 Carolina signed away a surprising amount of money for a quarterback who didn’t play in the season’s first half. Newton’s deal is worth up to ten million dollars, including a $1.5 million roster bonus and $4.5 million guaranteed.

Newton is the franchise’s all-time leader in every major volume passing category. He was the starting quarterback the last time Carolina made the playoffs.

The Panthers got Newton involved early in his first game back. He threw a touchdown to Robby Anderson and punched one in with his legs.