Week 10 started off with an unusual Thursday Night game. The Dolphins earned their 3rd win of the season beating the heavy-favorited Ravens. The Dolphins won the game with a mixture of good defense, which included two turnovers and a touchdown, as well as Myers (Kicker) scoring 10 of their 22 points. Tua Tagovailoa did not start the game because of his finger, but ended up finishing the game when Brissett when out.

Thursday also brought the news that wide receiver Odell Beckham Jr. will be joining the Los Angeles Rams. This should create more opportunities for Woods and Kupp as OBJ will take away some of that extra coverage. Keep up to date and compare the odds of the Rams game, or any of your favorite teams, by using the Football Odds Comparison Tool. 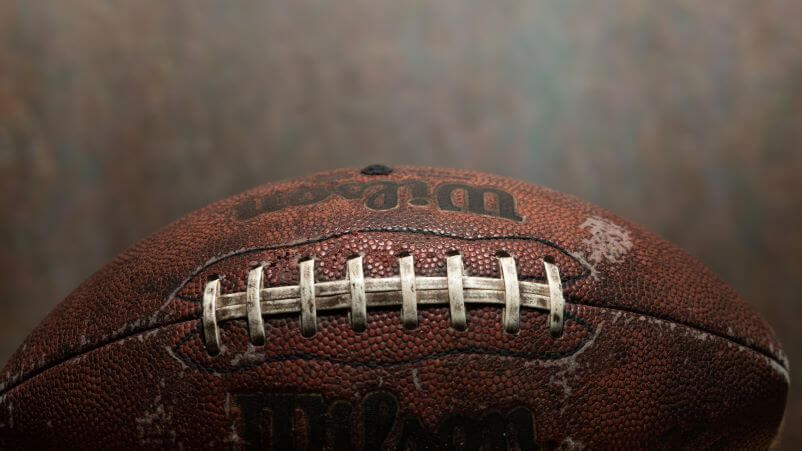 Brady is still missing Gronk and AB, and potentially Godwin this week too. However, he has plenty of reliable targets including Evans, Fournette, T. Johnson, and both Brate & Howard. Washington on paper should have had one of the best defenses, but 2021 has not been kind to them. They rank dead last in points given up to quarterbacks, and thus Brady should have a field day.

Last week was a disappointment for Jones, but call it a wash with Jordan Love at QB. This week Aaron Rodgers is trending towards coming back, and the Seahawks are 30th against the run. Therefore, this should be a bounce back for both Aarons.

Allen has been proving to be Herbert’s favorite target, and this week he could pass the 16 point mark he has met in the previous two games. Allen will be running routes against the below-average Vikings’ secondary. The Vikings are 4th worst against WRs this year. This leaves Allen as a perfect DFS target at receiver in Week 10.

After the top 3 TEs there is a big drop off of reliable productivity. Hey, Arnold plays for a bad team, but they throw him the ball a lot, mainly because they are losing and trying to catch up. This week the Jaguars play the Colts, who should take a big lead early. This leaves the Colts, that are 4th worst against TEs and 2nd worst against them in the red zone, to be susceptible against Arnold.

Look no further than the Playersbest page dedicated to finding you the best betting apps, along with signup bonuses. 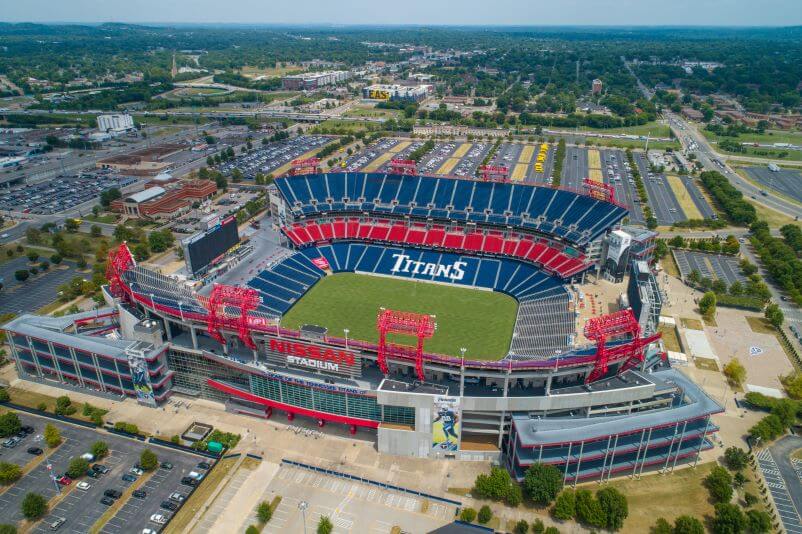 The Titans face a tough Saints Defense, however, Alvin Kamara is already ruled Out

Minus three at home is basically saying it’s a 50/50 matchup. The Saints somehow keep winning without an impressive offense. This week they have a bigger blow and are losing running back Alvin Kamara. Even though the Saints have one of the best defenses in the league, they will be tested against a Titans team that took the Rams by surprise last week. Tannehill is slated to play, and the committee of running backs are no replacement to Derrick Henry, but make the team more versatile. The Titans started off with one of the worst defenses of the year, but in the last few games they have proved they can play. Therefore, look for the Titans to continue their solid play against the Saints, who lost their best offensive weapon, at least this game, after already losing Winston and Thomas for the year.

A cold game in Foxboro means that running backs are going to the main offensive weapons. Cleveland is without Chubb this week, but they have proven against a solid Broncos Defense, that D’Ernest Johnson can run the ball and run the ball well. On the other hand running backs Harris and rookie backup Stevenson are both questionable and look to face a Browns Defense that is 10th against the run. The Patriots have had a pretty soft schedule so far with four of their five wins against teams that are under .500 (Panthers, Jets, Texans, & Jets again). Look for the Browns to hard nose their way into winning a close matchup filled with defense and running backs.

Sports betting fun doesn’t have to end Sunday; with the NBA season in full swing, look for basketball to add to the fun. If you’re just getting into basketball betting, check out the Playersbest NBA Tips & Picks page to get you started.

Sunday concluded the halfway point of the NFL season. The game that ...