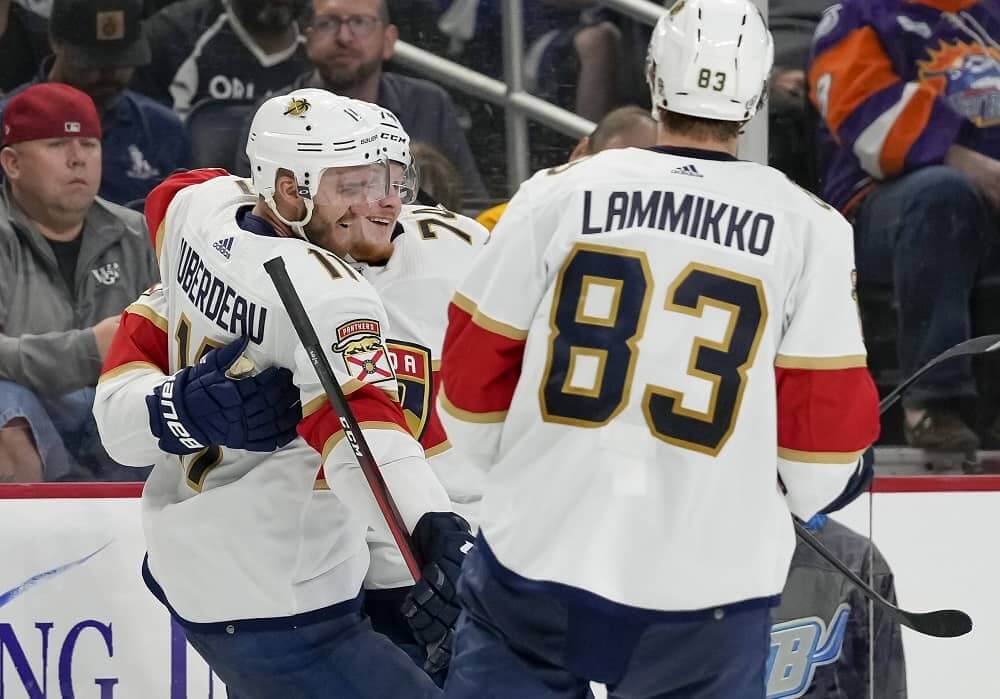 It has come quick, but we already find ourselves one-quarter of the way through the NHL season. Most teams have played close to 20 games and this is just enough for us to really start to understand who each team is. Below you can find some of our favorite matchups and bets for the upcoming weekend of NHL action. For odds on every game have a look at our live hockey odds comparison page.

This season has been a comedy of errors for the Montreal Canadiens who made it all the way to the Stanley Cup Finals last season. This season however, they’ve struggled to win. The Canadiens are owners of a 5-14-2 record and sit 7th in the Atlantic Division. Lucky for them the Sabres haven’t been doing much better and are only 6th in the division.

Montreal’s a better team than their record shows. They are going to need to get on a run soon if they hope to salvage the season and I expect it to start Friday evening. Take them to win at the 60 minute line for +150.

The Ducks have been a solid team so far and their fourth place standing in the Pacific Division shows as much. The Ducks could end up being a much better team than their record would tell you. They have dazzled at times and their roster full of young talent might blossom in the back half of this season.

Our roster of the best online sportsbooks seems to have bought into that narrative as they have the Ducks as heavy favorites for the Friday night game vs. the last place Senators. Take Anaheim to win on the puck line by over 1.5 at +140 and keep an eye on this team going forward.

Everyone expected the Florida Panthers to do well this season. I didn’t expect them to do this well considering forward Aleksander Barkov has been injured since November 6th. The Fin had 17 points over 15 games and was the team leader in power plays. Still, Florida has continued to win and looks prepared for a deep playoff run whenever Barkov might return.

The NHL’s newest franchise hasn’t had the success that it’s last franchise did. Seattle Kraken fans were hoping for an inaugural season similar to the Golden Knights, but have had to settle for below average goalie play and an offense that struggles to put points on the board.

Put money on the Panthers to win this one big, and take hard look at the over while you’re at it.

Calgary has been living in the flames as their team is on fire at the top of the Pacific division with a 12-3-5 record. They have now won four straight and are outscoring opponents 19-4 in those games. The Jets are holding their own as well with a 9-6-4 record that has them in third place of the Central Division.

Winnipeg comes into this game on a three game losing streak and Calgary isn’t a team that will help them break that. Flames Coach Darryl Sutter has his squad playing an inspiring brand of physical defense and a fast paced, fun to watch offense. Takes the Flames puck line and Moneyline come Sunday evening.

Increase your payout on wins and protect your bankroll if you lose thanks to the great bonuses and promotions on our Betting Offers Page.

Beginning of the Season Recap The college basketball season tipped off  last ...

–
97/100
Get Bonus
T&Cs apply, 18+
×
Your Bonus Code:
The bonus offer was already opened in an additional window. If not, you can open it also by clicking the following link:
Visit Site