Yesterday, Premier League clubs met to discuss the future of their current partnerships with gambling companies. 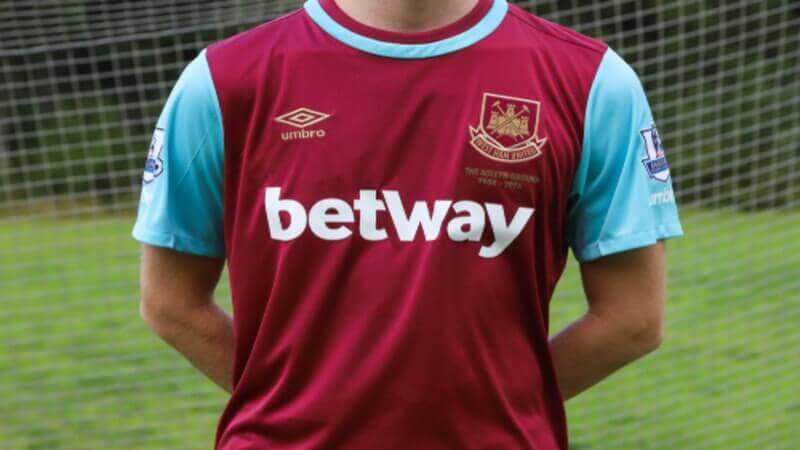 According to a Sky Sports report, the principal agenda of the meeting was to present the findings from research regarding a correlation between shirt sponsorship and gambling addiction. The meeting was held behind closed doors and no details have yet been leaked regarding what was discussed specifically.

What Does the Future Hold for Gambling Shirt Sponsors?

Regardless of the outcome of yesterday’s meeting, the end may be in sight for gambling shirt sponsors for Premier League clubs. The UK government launched an investigation into the 2005 Gambling act in 2020, which is still ongoing.

The investigation has covered everything from online casino games to sports sponsorship and advertising, with a House of Lords committee advising that sports kit sponsorship should be phased out in time for an outright ban in 2023.

Evidence will stop being given for the entire Gambling Act review on March 31, with clubs expected to be updated on its findings shortly after. In yesterday’s meeting Premier League clubs will likely have been hoping to find some evidence to contrary of the report, given the amount of money that they get from gambling companies.

However, while we have heard no official word from Downing Street, the Telegraph and several other news sources have suggested that the Prime Minister would support the ban. Eight of the 20 current Premier League clubs have gambling shirt sponsors, however further down the EFL into the Championship and Leagues One and Two, there are many more.

Rick Parry, Chairman of the EFL, has came out in opposition of the proposed ban on shirt sponsorships, claiming that the consequences could be ‘catastrophic’ for the clubs further down the English football pyramid. Many of the smaller EFL clubs rely on gambling shirt sponsors as one of their principal sources of revenue.

Despite opposing the shirt ban, the EFL has come out in favour of change and has even taken steps to implement it through Sky Bet, the current EFL sponsor. 70% of match day inventory has now been dedicated to safer gambling messaging, and a small number of clubs have donated their gamblng shirt sponsor revenue to gambling harm prevention charities during special awareness weeks.

Additionally, the Betting and Gaming Council (BGC) has introduced a ‘zero tolerance’ code of conduct that prohibits clubs from promoting their betting partners through their official social media channels.

According to research conducted by the UKGC, Britain's major regulator of the ...

Latest News
UEFA and FIFA oppose the formation of a new European Super League
The prospect of a European Super League, comprising ...
Are We Going to See an All English CL Final?
The announcement of the proposed new “European Super ...
Premier League Gambling Sponsorship – Is This The End?
Yesterday, Premier League clubs met to discuss the ...
Head of UKGC Resigns
The head of the UK Gambling Commission has ...
Champions League – The Rise of the New GOATs
Half of this year’s Champions League round of ...
Top Betting Sites
Top Betting Bonuses