It seems the tide of sports betting in the United States has undergone a massive shift in the last year. The amount of legal betting has skyrocketed with the start of the NFL season. There are a handful of numbers that can point to not only just the intention of Americans to bet, but the follow through, as statistics roll in from the days following football’s kickoff.

Take a look at the numbers from the past and this weekend, and see what they might mean for the future of the industry. 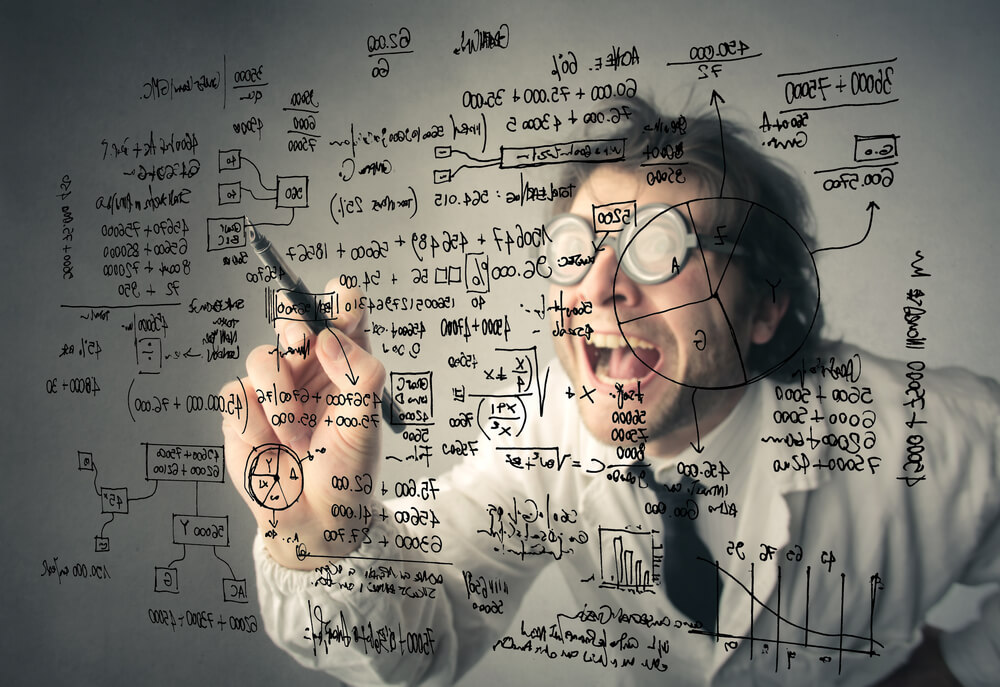 The American Gaming Association conducted a survey last week that shows American participation in betting on NFL games could be up as much as 36 percent from the previous season. The survey showed that a record 45.2 million Americans will bet on NFL games at some point this season.

That means that one out of every five Americans over the age of 18 is planning on participating in sports betting. A number that is undoubtedly spurred on by the ubiquity of legal online sportsbooks. 80% of sports betting is now done online in the United States.

Projections and surveys are great, but we all remember what those projections and surveys said about the 2016 election. The numbers from the weekend are in, and they are astronomical. Legal sportsbooks received 58.2 million bets from Thursday to Sunday alone. This isn’t including any bet that came in for a wild Monday Night Football game. 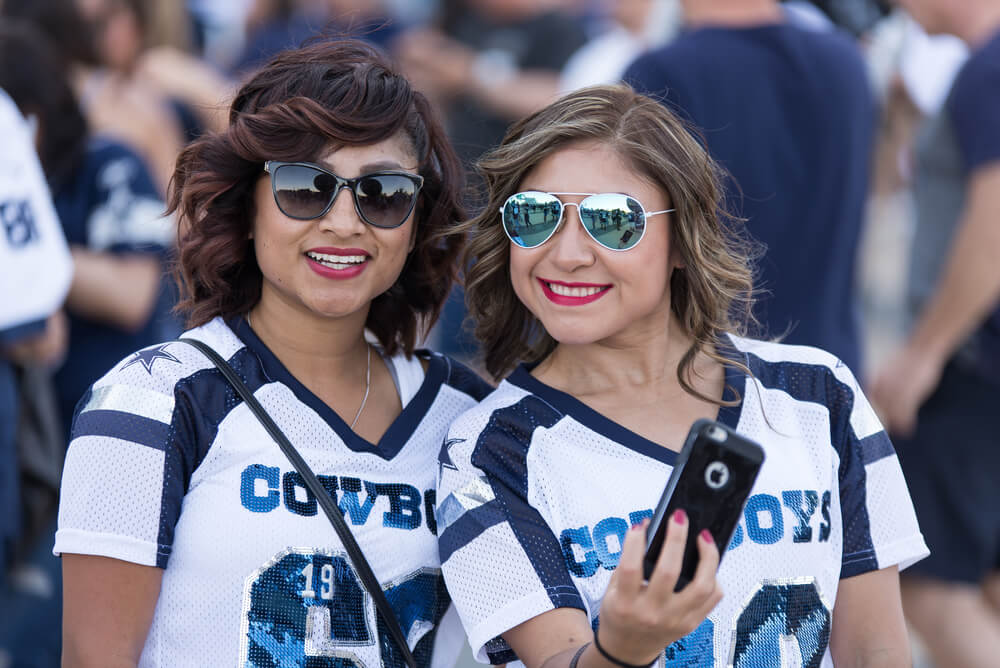 That’s the amount that was bet alone on last year’s super bowl. Over four billion (with a B) dollars on one event! That’s the most ever wagered on one event in American sports betting history.

There is still plenty of room for growth in the sector. In fact, 221 million Americans, about two thirds of the United States population, still don’t have access to legal sports betting. However, this could change soon with more states currently considering legalization.

Legalizing sports betting seems to be following the same playbook as legalizing marijuana. As one state legalizes it, neighboring states see the tax revenue and want in on the action. After all, prohibitions on marijuana or sports betting never stopped anyone who wanted to engage in either activity. It only harmed potential customers, and drove money that could be going to public goods, into the hands of criminals.

States will take in record tax revenues as the NFL continues. It will be no surprise when other states see the light, and the dollar signs, and decide they want in on the action.

September 1st 2021 saw both DraftKings Sportsbook and BetMGM get approved for ...

The latest news coming out of Wyoming is that legal sports betting ...

$500
92/100
Go to Bet365 Bonus Code *****
T&Cs apply, 18+
×
Your Bonus Code:
The bonus offer was already opened in an additional window. If not, you can open it also by clicking the following link:
Visit Site
This website uses cookies. By using this website, you consent to the use of cookies. You can find more info in our "Privacy Policy".
Accept & Continue