Even though this closes out the MLB season, check out the best sports betting apps, to get in on baseball offseason prop bets. 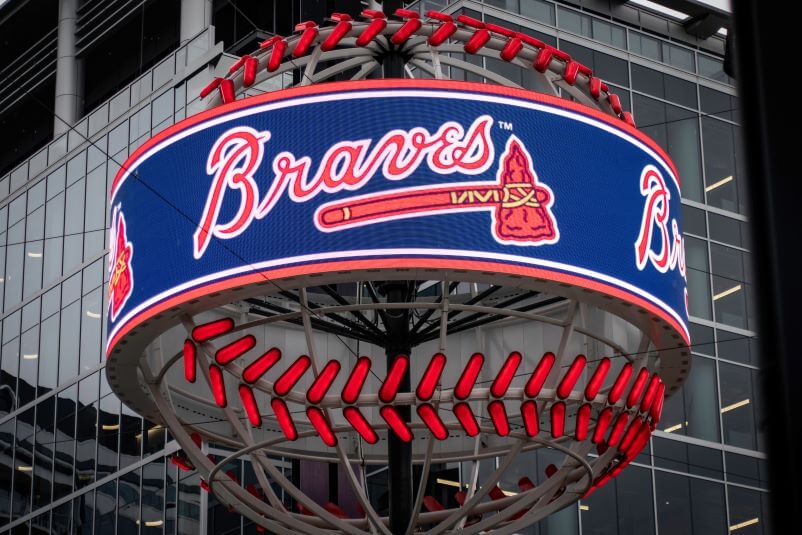 The first few innings were tense, but when Jorge Soler hit a monstrous 3-run homer out of the stadium, it sucked the energy out of Minute Maid Park. The look of shock and horror hit the faces of thousands of Astros fans days after Halloween. The Braves invested in more insurance runs with a 2-run homer by Dansby Swanson and and RBI double from Freddie Freeman in the 5th. The last run to be scored was in the 7th when Freeman again gets the RBI, this time hitting a solo homerun and scoring himself to bring the score to 7-0.

The Astros did not touch home plate. Max Fried threw 6 shoutout innings, with Matzek adding two more scoreless innings, before Will Smith (not to be confused with the actor) closed the door and got the save.

The Astros struggled with pitching, Luis Garcia was a good pitcher throughout the regular season, but the postseason got in his head. He turned his 3.48 regular season ERA into an abysmal 8.04 ERA in 5 postseason contests.  Garcia never made it out of the 3rd inning.

Other regular season trustworthy relievers surrendered the other runs (Javier, Taylor, Stanek). The lone bright spots for the Astros were the 2-4 performance from Michael Brantley (.319 postseason average was best on the team) and Bregman’s diving stop and throw in the 6th inning.

The National League East looked like it was going to be a rat race, but as the season progressed and both the Nationals and Mets underperformed. The Braves were lead by an unexpecting pitching staff of veterans Morton and Smyly with younger arms Fried, Anderson, & Ynoa all performing well. Their superstar outfielder Ronald Acuna Jr. unfortunately went out for the rest of the season with an ACL tear in July. Luckily, the timing of the unfortunate incident happened before the trade deadline where the Braves pulled in 4 outfielders (Jorge Soler, Eddie Rosario, Joc Pederson, & Adam Duvall).

The Braves eeked out a NL East title over the Phillies just a few games left in the season on October 1st with an 88-73 record. Furthermore, in the postseason, they beat the Milwaukee Brewers 3 games to 1 in the NLDS. After short work of the Brewers, they beat the heavy favorite Los Angeles Dodgers 4 games to 2 to reach their first World Series since 1999. Winning their first World Series since 1995.

Houston was projected to make the playoffs in 2021 again, and fulfilled on those promises. Could they win without cheating? I guess so, but no one wanted to see it. The Astros spent 118 days in first place in the AL West until the season ended, essentially that’s the whole season.

The Astros took an almost identical pathway to the World Series. They beat the Chicago White Sox in the ALDS 3-1, and the Boston Red Sox 4-2 in the ALCS. Ultimately, their pitching could not sustain itself throughout the year, and the majority of their batters struggled more costing them a legitimate World Series. 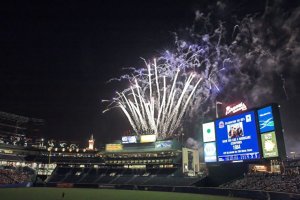 A Reason to Celebrate: The Atlanta Braves Take Home the World Series Pennant in 6 Games over the Houston Astros

There are a lot of key free agents this year, so the stakes are high by betting on early World Series winners for the 2022 season as the lines are the hardest to predict by the oddsmakers. The Moneyline for the Dodgers is +500, while younger teams coming off of close seasons could be big free agent destinations. It is better to cash in on the teams now than before they make splashes in the free agent market. Teams like the Padres +1600, Blue Jays +1600, Phillies +3500, & Mariners +4000 all could contend easily.

With baseball coming to a close, basketball is just starting their season. Whether bets are placed on a game or an NBA Championship, click here for the best basketball betting odds.

World Series Game 6 Preview, Betting Odds and What to Watch For

If you are a baseball fan it is tough to swallow that ...