PlayersBest.com / PlayersBest News / Are We Going to See an All English CL Final?

The announcement of the proposed new “European Super League” is naturally stealing all of the headlines this week. Six English clubs have agreed to be a part of the controversial new competition, four of whom could be playing in a European final this season. 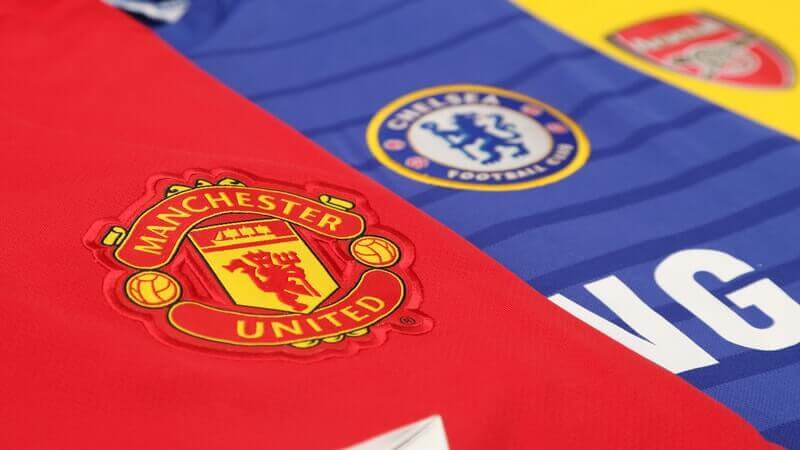 It hasn’t been too long since we last saw two English teams at the summit of European football. In 2019, Liverpool and Chelsea won the Champions League and Europa League respectively, both beating other English competition in doing so. In fact, three of the four teams playing between the two finals were from London.

This time around, the English representation left in the Champions League and the Europa League evenly represents the north and the south of English football. Manchester as a representative left in each competition, as does London.

What Are the Odds of Two All English Finals?

Before we find out if we’re going to see an all English repeat of 2019, we do still have the semi finals of each competition to get through. Below, we’ve taken a look at each team’s chances of progressing.

The Blues of Stamford Bridge have done well under Thomas Tuchel, but didn’t exactly cruise past a Porto side that are far from their best in the quarters. They come up against a Real Madrid side who made light(ish) work of Liverpool in the last round.

Manchester City will face fellow big money club, and last year’s final losers PSG. Pep has been known to tinker and overcomplicate things at this stage of the Champions League, and his side do look hungrier than ever to get the European monkey off their backs.

The Red Devils just don’t do semi final wins under Ole Gunnar Solskjaer, but has the time come for them to finally overcome that hurdle? They face Roma, who are no pushovers.

The Gunnars are definitely the weakest of the four English teams left in European competition this season. However they have the most favourable draw in Villareal and have already won a cup final under Mikael Arteta.

It’s such a tough one to call, with all of the games being extremely tight. On balance, the most likely prediction is that we’ll see one English team playing in each final, with an English winner of at least one of the competitions as well.