The premier for Victoria, Daniel Andrews, has confirmed that he does not believe players will be able to compete in the Australian Open in Melbourne unless they can prove they have been vaccinated against COVID-19. 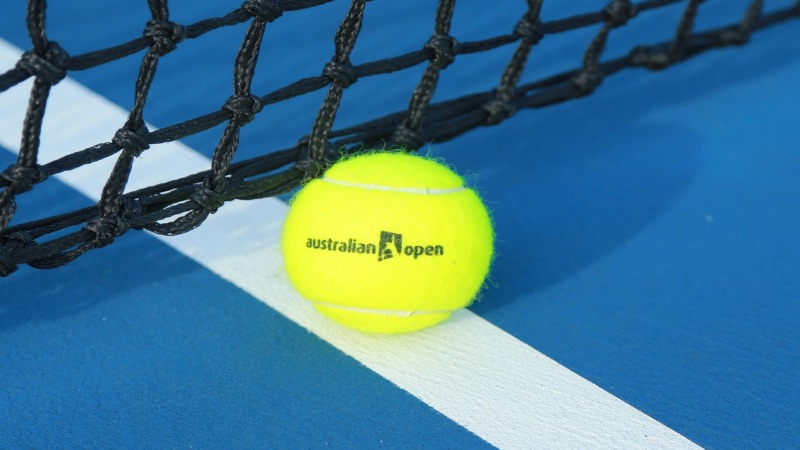 This puts the logistics of Novak Djokovic’s Australian Open title defence in doubt, as well as his attempt to go for the grand slam record. The world number one has refused to reveal his vaccination status and expressed concern as to whether he would be able to defend the title.

Speaking to a Serbian newspaper, Djokovic stated: “Things being as they are, I still don’t know if I will go to Melbourne. I will not reveal my status whether I have been vaccinated or not, it is a private matter and an inappropriate inquiry.”

As the Australian Open is not set to begin until February, many tennis fans will likely have hoped there would be an easing of restrictions, allowing the tournament to go ahead relatively normally. Andrews went some way to dashing that idea, saying he doubted that unvaccinated athletes would be able to get in the country, never mind the state of Victoria.

He finished his statement with a stern message: “[The virus] doesn’t care what your tennis ranking is, or how many grand slams you’ve won. It’s completely irrelevant. You need to be vaccinated to keep yourself safe and to keep others safe.” There has been no official comment from Tennis Australia.

This is far from being purely an Australian issue, or even just one affecting professional tennis. It seems like the whole world of sports is having a serious issue with some players’ refusal to get vaccinated and what sporting leagues and national governments state is their duty to keep the public at large safe.

There have been similar reports of concerns that many top players from across the world will be unable to compete in the football World Cup, for instance, should they refuse to be vaccinated. We’ve seen similar reports in the NBA, the MLB, and even at the Olympics. It doesn’t seem to be too much of a stretch to imagine that this is a concern, to varying extents, affecting every major sport.

While this will undoubtedly leave a lot of fans disappointed, there will also be many who echo the sentiments of Andrews. Many fans agree that public health must take priority, and that the virus makes no allowances for the prestige of any sporting event.

Pep Guardiola Refuses to Apologise for Comments About City Fans

Manchester City manager Pep Guardiola has refused to apologise for comments he ...