US gambling and fantasy sports operator has made a $20bn bid to buy UK gambling group Entain, the owner of Ladbrokes and Coral. 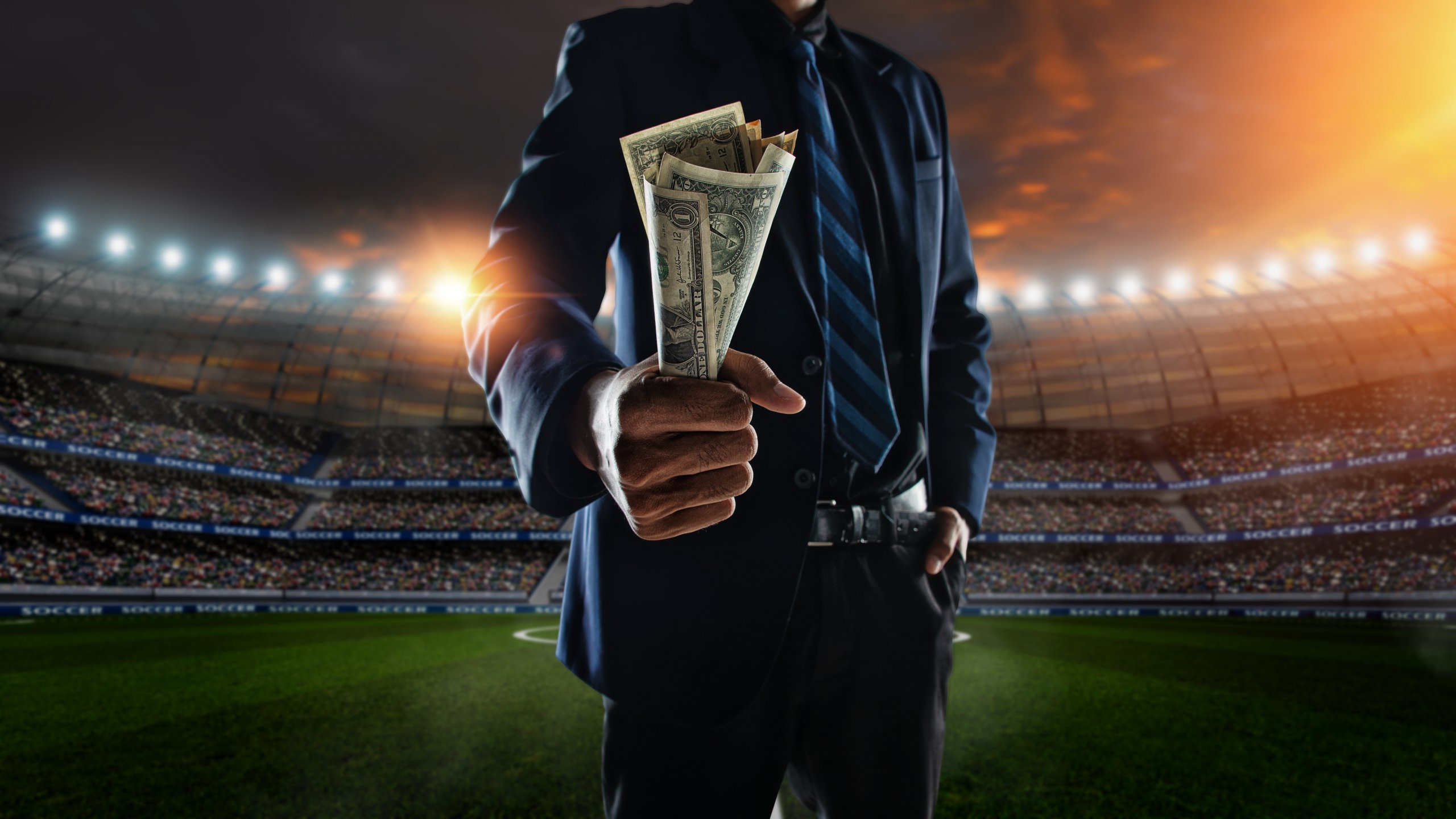 The deal is set to see DraftKings collide with American casino giant MGM, who is Entain’s joint venture in the US.

On Tuesday, Entain said it had received two takeover offers from the US group. The first, a share and cash offer at £25 per share, was rejected, while the second was for £28 per share, £6.30 of which would be in cash.

Draftkings confirmed that it had made the bid but refused to comment further.

Entain said it would “carefully consider” the second offer. The bid values Entain at £16.4bn before the inclusion of £2bn in net debt. 22% of the offer would be in cash and the rest in new class A common shares of the US company.

The company was already one of the leading provider of daily fantasy sports in the US and has since rolled out online sports betting and casino play in a number of states.

James Kilsby, US managing director of industry research firm Vixio, said that the bid is “a major signal of intent by DraftKings to become a global online gambling powerhouse”.

“MGM has always been the presumed suitor for Entain and this has very much put the cat among the pigeons”, Kilsby added.

MGM had its own £8bn takeover bid rejected by Entain back in January. The two companies’ joint US sports betting venture could be under threat if the Draftkings’ bid is accepted.

However, MGM made a statement saying that “any transaction whereby Entain or its affiliates would own a competing business in the US would require MGM’s consent.”

The company added that it would hold talks with DraftKings and Entain and that having control of the joint venture with was “an important step towards achieving [MGM’s] strategic objectives.”

There was a similar situation last year, when private equity firm Apollo Global Management attempted to take over William Hill. IN response, Caesars, William Hill’s US joint venture partner, threatened to pull out if the purchase went through.

The news saw in a surge in Entain’s shares, listed on the London Stock Exchange.

In contrast, Draftking’s shares fell by over 7% in New York on Tuesday, closing the day at $52.77.

Pep Guardiola Refuses to Apologise for Comments About City Fans

Manchester City manager Pep Guardiola has refused to apologise for comments he ...