As Ireland progresses towards more modern gambling legislation, with the aim to introduce a national industry regulator, two former Directors of Paddy Power have called for a change to the oversight of the betting industry. 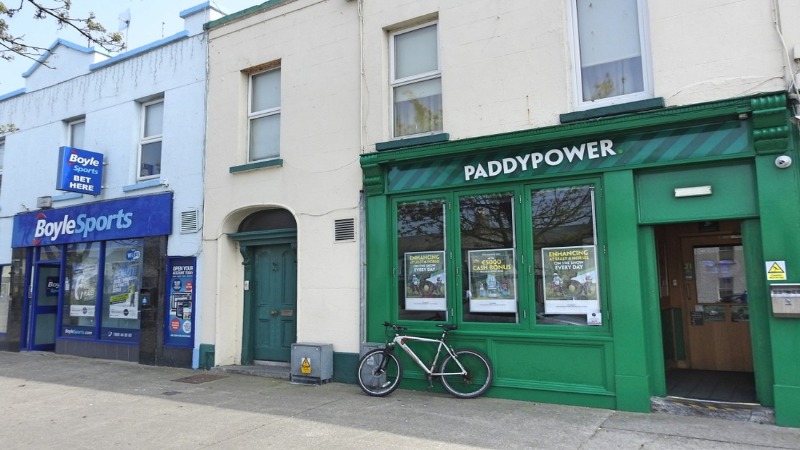 The duo includes former Chairman Fintan Drury and Chief Executive Stewart Kenny. They are joined by Ian Armitage, who was once Director of Mercury Asset Management. That company is now owned by Flutter Entertainment, the holding company created by the merger of Paddy Power and Betfair. It’s safe to say there were at one time, few bigger names in the world of sports betting.

Their initiative is known as “Stop Gambling Harm Now” and aims to prevent the harm of problem gambling. Stewart Kenny has made clear that he thinks the message promoting responsible gambling “needs to be sustained” and that “there can be no let-up in keeping this issue front of the political mind in any democracy where requisite controls are not in place”. He also states that he feels there has been a lack of legislative action due to “tax revenues” and “economic considerations”.

This comes as new regulatory powers have been suggested by Minister of State for Justice, James Browne. These could include freezing of players accounts, blocking payment to operators and the ability to suspend gambling licenses. Some have gone even further, demanding a ban on betting commercials during sporting events and beyond.

Stewart Kenny, though, has stated he feels politicians have been slow on this issue. This may partially explain why he and his partners feel the need to start their own initiative during a time of already quite seismic legislative change.

Some will likely be sceptical of these figures considering their previous positions: something that has been acknowledged in the past by Fintan Drury. He wrote in his book See-Saw that challenging the industry you worked in does leave you open to claims of hypocrisy, but that understanding the source of the issue is vital in tackling it. The initiative is said to focus on influencing shareholders of the world’s most powerful betting companies.

Whether this trio of former sports gambling titans will have much of an impact on the ongoing debate into how best to tackle online gambling in Ireland is yet to be seen. However, there can be little doubt, with or without the “Stop Gambling Harm Now” initiative, that this is a time for great change for gambling in Ireland, with the introduction of a powerful regulatory body and an overhaul in the oversight of Irish gambling now seeming inevitable.

A casino player turned out to have the luck of a lifetime ...