The head of the UK Gambling Commission has stepped down this week, leaving the regulator without a leader at a crucial time.

Neil McAruther this week resigned his post as the chief executive of the UKGC, which leaves the regulatory body unheaded at a time when the government are reviewing the Gambling Act. 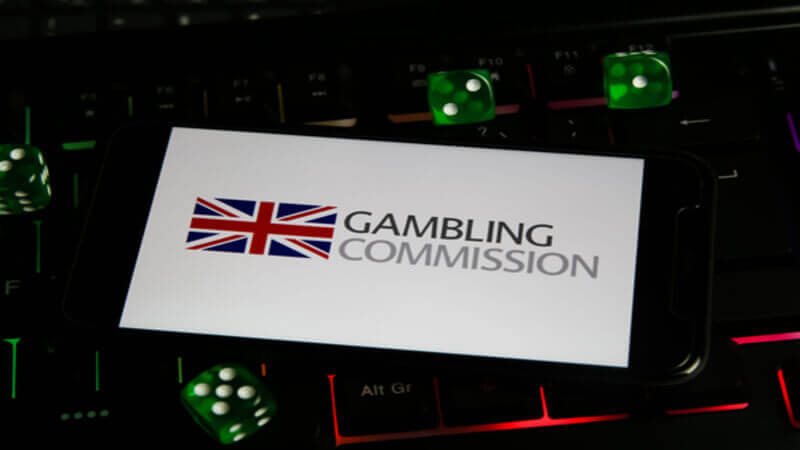 His resignation has been accepted with immediate effect, which means that the rest of the government review into the UK’s gambling laws will now be overseen by an interim chief – the search for whom is set to begin in due course.

A Crucial Time for Online Casinos

The timing for a change at the top isn’t exactly ideal for Great Britain’s gambling regulator, as the government review has come following a prolonged period of criticism. The UKGC has recently come under fire for failing to adapt to the fast-paced changes brought on by the online world – particularly with online and mobile casino games.

Law changes have already been made with regards to online and mobile casinos slots, which will come into effect in October of this year. The changes mean that the software companies who develop and create the online casino games will have to tweak their products to make it more obvious when players have won and lost.

The UK Govt. and the UKGC

While the review has happened following the governments criticism of the regulator for failing to adapt since the casino world saw a big shift online, the UKGC has hit back, placing some of the blame at the government’s door. The UKGC believes that a lack of government funding over the past decade has played a huge part in their recent shortcomings.

McAurther took the position of CEO in 2018, succeeding Sarah Harrison (MBE), and has since overseen a particularly rough period for the regulatory body. He has responded to criticisms and addressed some of the most notable issues by putting in place tighter restrictions on online casino design and advertising, and reigning in casino VIP schemes.

While the search takes place firstly for an interim CEO, and eventually a new permanent person for the role, Sarah Gardner, the deputy chief executive, will take over as acting chief alongside Sally Jones, the current COO. We won’t see a new permanent chief executive until sometime later this year, as the UKGC will wait the end of the current chairman, Bill Moyes’ term in office.