A casino player turned out to have the luck of a lifetime when he turned 60p into £885k on a Betfair casino games. 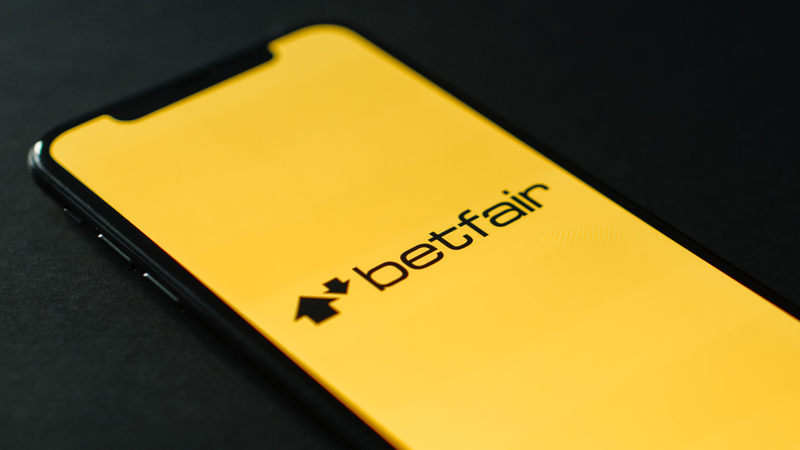 The lucky winner has chosen to remain anonymous, although it’s known that he’s from Kesgrave in Ipswich.

He won the life changing sum on the Millionaire Megapays online slot game while playing on the Betfair online casino.

Incredibly, he had spent just 60p on the game.

The lucky winner has now outlined is plans to spend the winnings on a dream house as well as some luxury holidays.

First, he plans to send his parents on a “once-in-a-lifetime” holiday to Canada for their 50th wedding anniversary, before jetting off to Dubai himself. He also intends to buy a new car with the lucky winnings.

The player said: “It’s a completely amazing experience and for a long time I had no idea exactly how much I’d won. I couldn’t believe my eyes until I looked closely at the balance and saw £885,000 – from a spin of just 60p

“I’ve enjoyed a bet my entire adult life but never come close to winning as much as this before. I took my girlfriend out for dinner to celebrate, then we’ll start looking for our dream house.”

It’s certainly good publicity for Betfair, and Sam Rosbottom, a spokesperson for gambling company, said: “We are delighted to pay an £885,000 jackpot to our casino winner, who won the sum with a bet of just 60p.

“Since his big day, we’ve been in touch to help our winner with his withdrawal and to deliver his big win education, where we discuss the importance of controlling play, applying safer gambling tools, and coming to terms with a sum like £885,000, which sounds like it’s going to be well-spent.”

It’s the second time this year that a Betfair casino player has turned a small wager into a huge jackpot.

In February, Betfair announced that Sean Ward, a 35 year old chicken farm worker from Lancashire, won £1.3 million for a £2 spin on the Dynamite Riches slot.W

Ward said he initially misread his winnings for a smaller amount: “After working at the chicken farm I was back at my digs with a workmate who I live with and I decided to have a few spins on Betfair Casino.

“I landed the jackpot and showed my phone to my mate to check – he thought it was £1,300 but I told him he’d need to add a few zeros.

“I was in complete shock so had to look at the balance a few times and it still hasn’t sunk in – it’s the most surreal moment of my life.”