Online sportsbook and casino operator 888 Holdings has confirmed its purchase of the European branch of William Hill International in a £2.2bn deal. 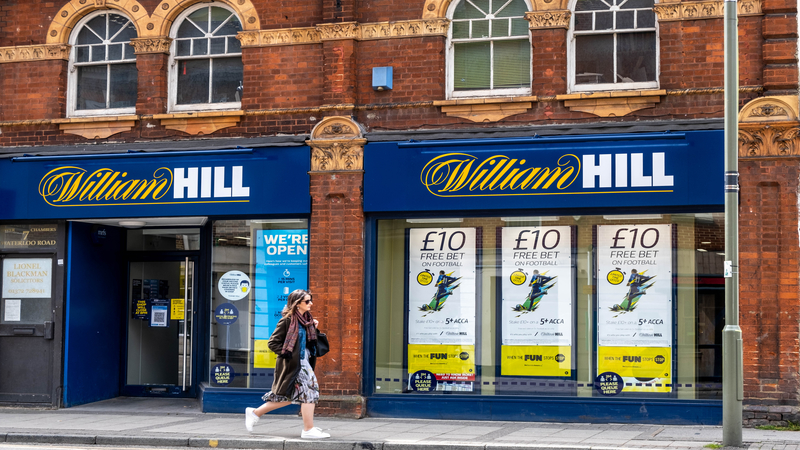 It’s the second time William Hill has changed hands within a short period of time, having been acquired by US brand Caesars last year as part of the company’s rollout of online gambling sites across America.

Caesars had been open of its lack of interest in William Hill’s non-US operations, including its 1,400 brick and mortar betting shops located in the UK, and 888 has now beaten CVC Capital Partners and Apollo Capital Management to the purchase.

It’s believed UK rival Betfred was also interested in acquiring William Hill’s UK shops in a deal that would have close to doubled its UK network.

888 Chief Executive Itai Panzer confirmed the company plans to keep William Hills 1,400 shops open and said the acquisition would “create one of the world’s leading online betting and gaming groups”.

The deal, which is set to be completed in early 2020, will bring together more than 12,000 employees, with 888 aiming to save around £100 annually following the purchase.

The UK casino industry has seen tightening restrictions over the last few years, with ministers now considering restricting online slot betting limits to £2. This would bring online slot limits in line with land-based ones, which saw maximum bets slashed from £100 to £2 back in 2019.

Pazner stated that adding the William Hill business, which is more sports focused, would help offset the risk of further casino regulation. He also stated that that the deal would give 888 “significantly enhanced exposure to sports betting, the world’s largest and fastest-growing online segment, with the addition of an iconic sports brand”.

William Hill chief executive Ulrik Bengtsson also commented on the deal, saying: “The William Hill and 888 strategies are highly complementary with an absolute focus on the product and customer experience.

“Scale is increasingly important in our sector and the combination of the businesses will provide a powerful alignment of brands and technology”, Bengtsson added.

William Hill is one of the UK’s oldest and most recognizable betting brands, having been founded in 1934 and opened its first betting shops in the 1960s.

The news of the acquisition will come as a boost to William Hill employees, with the company having been hit hard by the pandemic forcing the closure of its betting shops.

The company confirmed in August last year that 119 of its shops would not reopen as it did not expect customer numbers to reach pre-pandemic levels.