Paul Pogba is now more open to extending his contract at Manchester United, according to reports. 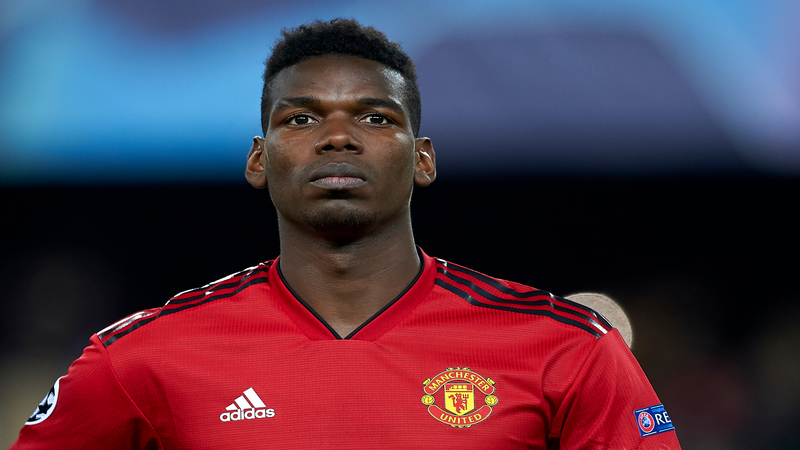 Various outlets, including Sky Sports and the Daily Mail, reported this morning that the France international midfielder is “leaning” towards signing a new deal following the club’s impressive summer recruitment.

And it is these three major arrivals, alongside the club’s impressive start to the season and general improvement under Ole Gunnar Solskjaer, that are believed to have changed Pogba’s mind.

The World Cup winning midfielder has rarely had it easy in Manchester, publicly falling out with previous boss Jose Mourinho and often being accused by fans and pundits of failing to live up to his £89.3 million transfer fee.

Pogba’s outspoken agent, Mino Raiola, has publicly spoken of his client’s desire to leave Manchester. The player has been linked with the likes of Real Madrid, PSG and Juventus previously.

With less than a year remaining on his contract, United have been fearing losing Pogba for free next summer, but that now may not be the case.

The Portuguese legend hit the ground running on his second debut this weekend, scoring twice in a 4-1 rout of Newcastle United.

Positive start to the season

That win put United top after four games with ten points on the board, following their second place finish last season. It’s safe to say that this is the most optimistic United fans have been since Sir Alex Ferguson’s retirement in 2013.

Pogba himself has been an important part of their impressive early season form, providing four assists in United’s opening game against Leeds.

While the Frenchman has often polarised fans and the media, there’s no doubt that he’s a hugely talented player and valuable asset that the club would be extremely reluctant to lose for free, particularly considering he remains their record transfer.

It remains to be seen if United can indeed convince Pogba to stay, although the situation is certainly looking more positive than it was earlier this year.