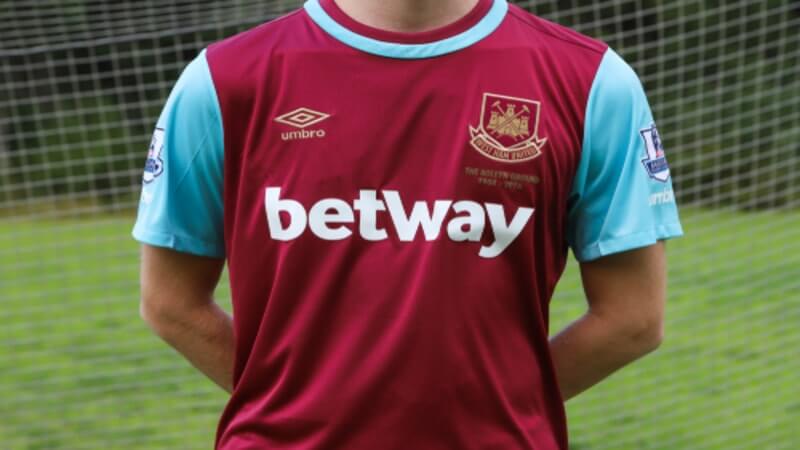 Shilton, who is England’s most capped player, has been open about his own 45 year gambling addiction and co-authored a book with his wife about how he overcame his addiction.

On Tuesday, he joined campaigners at 10 Downing Street to hand in a petition sign by 12,000 people calling for an end for gambling advertisement in football.

Gambling adverts and sponsorship of football clubs have long been criticised by campaigners.

Several steps have been taken in recent years, such as the ban on gambling adverts during sporting events before the 9pm watershed that came in last year.

A spokesperson for the Betting a Gaming Council said that this bad has “led to a 97% reduction in the amount of such ads seen by children at that time”, but many believe that the current restrictions are far from enough.

Shilton, who delivered a personal letter to Boris Johnson on the issue, said: “This government needs to do something about it.”

“The law needs to change. If they don’t a lot of people like myself and others who have lost loved ones through suicide will be bitterly disappointed.

“We get more and more letters about how much gambling keeps cropping up on TV or gamblers who’ve quit getting pop-up adverts. It needs to be regulated and this government needs to do something about it.”

The government is currently in the process of reviewing the 2005 Gambling Acts and is planning to publish its findings and proposals for change by the end of the year.

A Department of Culture, Media and Sport (DCMS) spokesperson said: “We are absolutely committed to protecting people at risk of gambling-related harm.

Resistance from within football

There has been resistance from within the game against removing gambling sponsors altogether. Rick Parry, English Football League chairman, has said a ban could cost clubs £40m a year and would risk some going out of business.

Parry also said that research commissioned by the EFL has suggested there is “no evidence” that advertising increases the number of problem gamblers.

Shilton has hit back against these claims, though, saying: “If you have a business model and you are reliant on money from gambling companies then there’s something wrong. There are a lot of clubs who don’t advertise gambling and they seem to survive.