Playtech to be Bought by Aristocrat in Multi Billion Dollar Deal

In what will surely have implications on the online casino gaming scene for years to come, gaming software developer Playtech Plc have come to an agreement to sell their company to Australian slot machine maker Aristocrat Leisure Ltd for a whopping $3.7 billion. 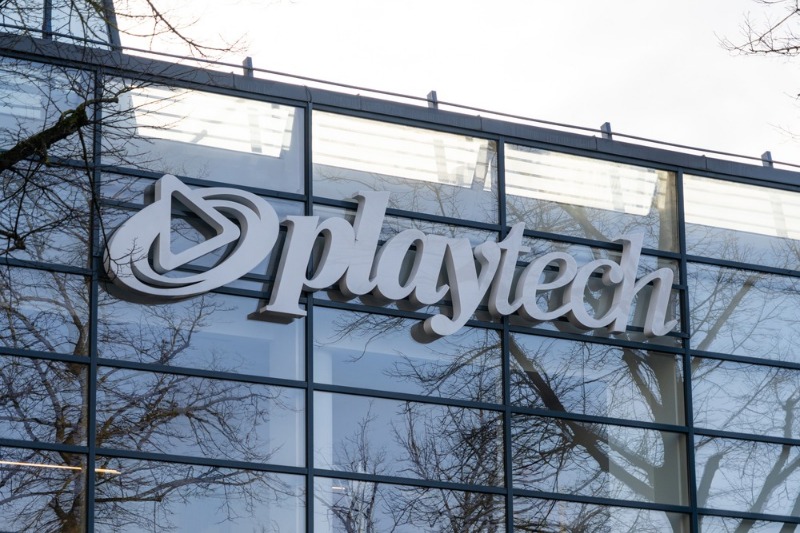 Based on current valuations of Playtech, this would mean the offer adds up to 58% of value from the company’s previous closing price on the 15th October.

The news has already had an impact: with a 57% jump in shares on the following Monday, Playtech now sits at $9.35 per share. However, it remains early days still. The deal is not estimated to be completed until the second quarter of 2022, and remains at the approval of shareholders.

Who are Aristocrat and Playtech?

If you’re unfamiliar with these companies, Aristocrat is the second biggest casino slot machine maker in the world. They were primarily known for their business in brick-and-mortar casinos throughout Australia and beyond, but have been looking to get more involved in the online world in recent years.

In 2017, they bought game developer Plarium in a bid to move into mobile gaming. Mere months later their intentions became even more concrete with the purchase of Big Fish Games for a little under a billion dollars. These were huge deals, but even if you were to double both of these deals combined, it would still not match the deal with Playtech. Aristocrat also provides electronic table games and computerised card game simulations. Some of their greatest success comes from large progressive jackpots over multiple machines.

Playtech is one of the leading software providers for online casinos. Their resume of games includes slots, poker rooms, bingo games, scratch games, fixed odds arcade gaming and even online sports betting software. They are one of the most respected names in the industry, with their brand being a symbol of casino gaming quality for many.If you’re a casino gaming fan, you very well may have seen Playtech on your online travels.

It is believed that the acquisition of Playtech is part of a larger strategy to target the North American iGaming market, estimated to be worth up to $39 billion by 2033 according to Goldman Sachs. Although, of course, the entire gaming world will likely feel the impact of this seismic event in the online gaming industry.

An emergency meeting was called on Monday across Premier League clubs to ...

Up to
£30
+ 30 Free Spins
98/100
Get Bonus
T&Cs apply, 18+
New UK & NI customers only. Promo code SPORTS60. Deposit and place first sports bet of £10+ in one transaction, at odds of Evens (2.0)+, settled within 7 days of registration. First bet must be on Sports. £30 in Free Bets credited within 48 hours of bet settlement. 7-day expiry. Payment restrictions apply. SMS validation may be required. Max 30 Free Spins on Blue Wizard at £0.10 per spin. 7-day expiry. Full T&Cs apply.
×
Your Bonus Code:
The bonus offer was already opened in an additional window. If not, you can open it also by clicking the following link:
Visit Site