Premier League clubs are planning on ‘twinning’ with teams from the newly formed Pakistani football league. 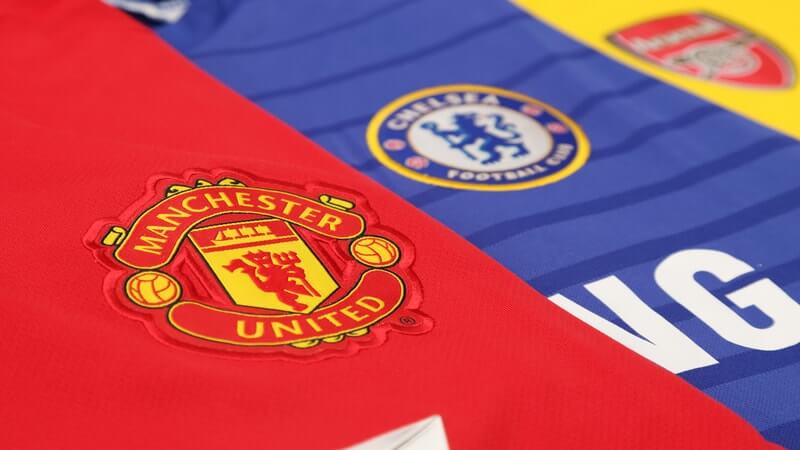 The league is set to launch next Spring and will be made up of sides from the cities of Karachi, Lahore, Islamabad, Peshawar, Lahore, and Multan.

The Mail reports that the six Pakistani teams planning on twinning with English sides could go so far as adopting the same colors and nicknames as their counterparts.

Should the partnership go ahead, it will be the first of its kind in English football.

Clubs yet to be confirmed

While the fact that six clubs are making plans may hint at it being the big six of Manchester United, Manchester City, Chelsea, Liverpool, Arsenal and Tottenham, the identities of the clubs are yet to be confirmed.

However, it’s understood that at least one member of that group of six is holding advanced talks regarding the partnership. It’s also believed that teams from areas of England with high Asian populations are in discussions.

Former England international Michael Owen, who will be announced as the PFL’s ambassador, said: “Pakistan’s football potential is huge and I am excited about identifying untapped talent in a nation of 220million.”

“I am looking to cross-promote and develop football between UK and Pakistan through the first ever franchise model league”, he added.

A launch is set to take place at a London stadium next month.

“I am pleased to see Michael play a pivotal role in creating a new era of football in Pakistan. This is a striking partnership to help Pakistan move the goalposts to international development of football.”

Premier League clubs hope the PFL partnerships will help them further grow their brands and attract new fans from a large yet mostly untapped market.

It’s the latest step in the Premier League’s ever growing expansion that has seen clubs actively attempt to grow their presence in places such as the United States and South East Asia over the last couple of decades.

It’s also that clubs in England will use the winning to attempt to improve engagement with their own local Asian communities.

Meanwhile, the Pakistani teams will be able to learn from the expertise of their English partners, with it believed they could even spend time at Premier League training facilities.

Paul Pogba is now more open to extending his contract at Manchester ...