An emergency meeting was called on Monday across Premier League clubs to approve a temporary block on any sponsorship deals which can be linked to the clubs’ owners. 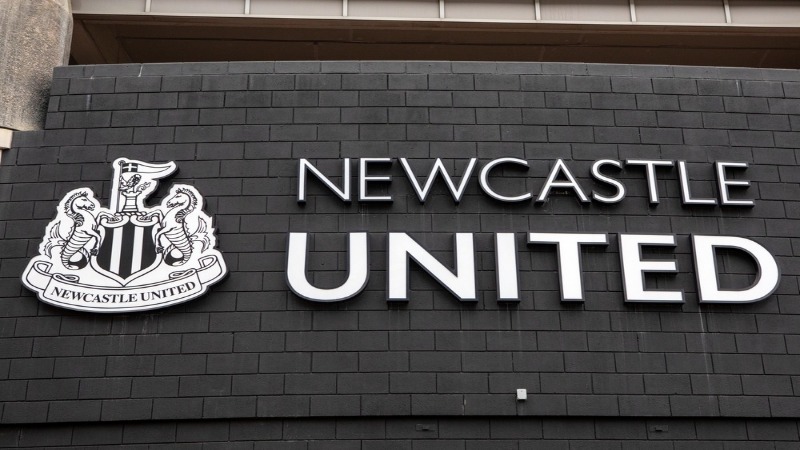 It has been suggested that the £305 million takeover of Newcastle United by the Saudi Arabia Public Investment Fund was a catalyst for this decision. Newcastle United voted against the decision, while Manchester City – a team with similar controversial focus on their funding – abstained from the vote. Eighteen other clubs voted for the ban.

This is only a temporary measure. It will last a month from the 18th October while the issue is discussed further. Manchester City and Newcastle are already questioning the legality of this move.

Some have called this a kind of civil war in the Premier League. Many are concerned about the future of the competitiveness of the top tier of English football should such huge external forces continue to get involved.

The crux of the issue remains that with such significant investment and resources from investors – with linked sponsorships being an important element – less rich and connected clubs are left simply unable to compete. The suggestion that some teams are merely buying success is now a common complaint among fans of smaller clubs. There are also concerns that these deals may break rules regarding maximum losses and investments.

While the issues of mega rich investors are nothing new in the world of football, the Newcastle United takeover by the Saudi Arabia Public Investment Fund – who now own 80% of the club – has had fans and many in the league up in arms over the fairness of the deal.

The sheer size of the investment has made many clubs complain about how it adheres to the Financial Fair Play rules. Leeds United owner Andrea Radrizzani said those regulations must be enforced to ensure they are all “playing the same game”. The fact that the PIF has assets of £250 billion makes these concerns even graver and must surely be considered a major factor in Monday’s decision.

However, it’s worth pointing out that Newcastle United are far from the only controversial figure in this story. Manchester City are currently under investigation for breaking FFP rules and several other large European clubs have sponsorship deals that have direct links to their owners.