The prospect of a European Super League, comprising Europe’s premier club teams, has been discussed for many years. It was further discussed in the months before Christmas as clubs began to examine the proposed revamp of the UEFA Champions League, a move by UEFA that was designed to put to rest any talk of the Super League once and for all.

However, it was announced on Sunday evening that six English clubs, along with three from Spain and three from Italy, would be the founding members of this Super League. The move will have repercussions for football throughout the UK – from non-league clubs to the national team itself. 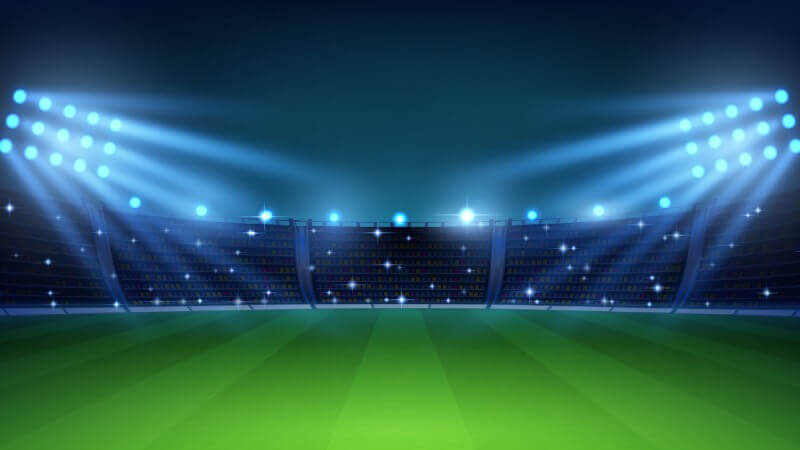 The European Super League will consist of 20 teams. These will be the 12 founding clubs, including six from the Premier League; Arsenal, Chelsea, Liverpool, Manchester City, Manchester United, and Tottenham. The other six clubs will be Spanish giants Real Madrid, Atletico Madrid, Barcelona, and Inter Milan, Juventus, and AC Milan from Serie A. Three more teams are expected to join to bring this total to fifteen, although Bayern Munich and Borussia Dortmund have said they will not be taking part.

The remaining five teams will qualify to join these teams each year, although the qualification process has not yet been defined. Fixtures would begin in August, with the teams divided into groups of ten, with the top teams from the resultant home and away matches them playing a knockout competition to decide the eventual champion.

With a similar format and many of the top teams in Europe guaranteed to be involved, the ESL will effectively replace the UEFA Champions League in many eyes. However, the new format has, unsurprisingly, been condemned by both UEFA and FIFA.

Reaction to the European Super League

Previously, FIFA announced that any player involved in such a league would not be able to play in the FIFA World Cup, a move which has massive repercussions for the selection of the England teams, with both Harry Kane and Marcus Rashford potential casualties of this situation.

More immediately, UEFA have also repeated their warning that any clubs taking part in the ESL would be excluded from domestic competitions in a move that could see arguably the six biggest clubs in England be expelled from the Premier League.

ESL fixtures are set to take place midweek, a slot previously occupied by their involvement in Champions League matches. While at first glance, this would not appear to interfere with domestic competition, it would be difficult to see how the ESL would not impact the Premier League, especially considering the sums of money involved.

With a sum of more than £3.5bn mentioned when discussions took place before Christmas, it is clear that this will give the clubs involved even more financial leverage than they might have had before. With little indication that any of this money will filter down to any level below the direct recipients, those with worries that it could be the final nail in the coffin for many local clubs may have cause for concern.

The move of the six English clubs has been widely regarded as motivated by money; it also has been criticised for creating a closed shop at the top of European football, with no possibility of relegation for any of the 15 clubs at the heart of the competition. There is also the possibility that other clubs may financially overstretch themselves to be one of the other five clubs to take part each year, in a similar way to which EFL clubs currently do in an effort to reach the Premier League.

Criticism of the European Super League

Aside from the expected criticism from all of the affected footballing bodies, a significant event such as this in a sport that has a reported four billion fans worldwide (a large number of which will support the 12 clubs already announced) will also have drawn political attention.

Boris Johnson has already voiced his disapproval of the ESL, saying he didn’t think “that it is good news for fans, I don’t think it’s good news for football in this country.”, thoughts echoed by French Premier Emmanuel Macron – although no French clubs have yet announced that they are likely to join the new league.

Many high-profile ex-footballers who have previously played for the 12 clubs at the heart of the ESL have also condemned the move as ‘disgusting,’ and supporters’ trusts of the clubs involved have voiced their disapproval at the ‘unforgivable’ decision and called it the ‘ultimate betrayal.’

Formation of the European Super League

However, even though some of the details are still hazy, it does not seem that this condemnation will stand in the way of the ESL’s formation. With senior officials at both Manchester clubs standing down from their roles at UEFA and United co-chairman Joel Glazer expected to become vice-chairman new ESL, it appears to be a case of when, not if, the new league gets underway.

In the official announcement, the ESL want the new competition to ‘start as soon as practicable,’ But, with UEFA and FIFA opposed and legal proceedings already instigated, things might not progress quite as quickly as the 12 clubs might hope.

Anybody even vaguely familiar with football will know there will be plenty more twists and turns in this story. We can be sure, though, before a ball gets kicked in the European Super League that there will be plenty more debate about where this leaves the existing Champions League, our own Premier League, and even the fate of the next World Cup tournament with the potential exclusion of many of the world’s top players.