It has been reported to the UK government that the use of the so-called ‘single customer view’ may be a lawful solution to help those suffering from problem gambling and gambling addiction. 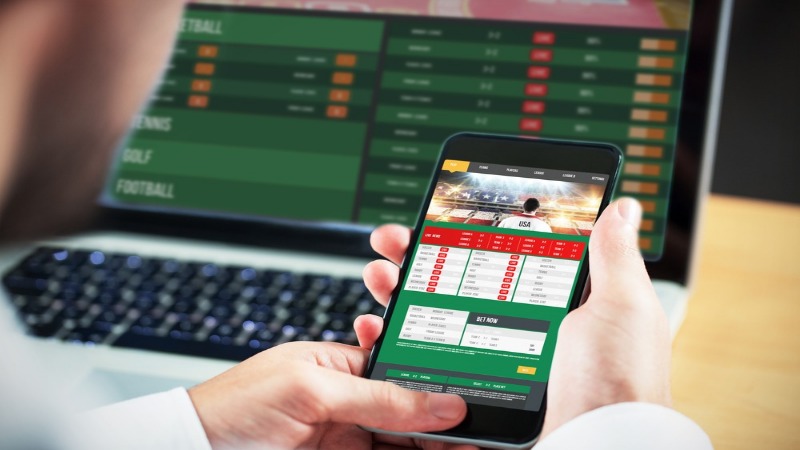 The idea behind the ‘single customer view’ is a rather simple one. Right now, the way in which we understand how people gamble comes from monitoring behaviours largely on an operator by operator basis. However, many people have multiple accounts – with this being even more likely for those who have a problem gambling. This concept allows for the sharing of behavioral data between gambling operators to better identify customers who are at risk.

This comes as a result of a February 2020 commission which asked the online gambling industry to provide a more complete solution to looking at the entirety of a customer’s online gambling behaviour. This is known as the SVC, or singlular customer view solution.

The concern for quite some time has been that such a scheme would be in violation of the UK government’s strict laws on data protection. As some of the data that would be required to be shared would be considered special category data, it’s necessary that such data would need an article name processing condition. This states that the processing of such data must be “necessary for reasons of substantial public interest”.

This recommendation that the single customer view would be lawful had to take into account whether it passes that threshold. Tim Miller, a Head of a Gambling Commission team in charge of producing strategies to help reduce the harm of gambling addiction, has stated that “requirements on data protection need not be a barrier to making progress”.

Keeping your data safe is only one part of the challenge of this kind of holistic approach. For starters, there are no plans that we’re aware of to mandate the approach. At the time of writing, this remains a mere recommendation.

Of course, the success of the single approach will depend on how broadly and effectively this is implemented. There’s also a great deal of discussion about the practicalities of handling such a large amount of shared data. To give you an idea of the amount of data we’re talking about, note that it’s believed that the average online gambler holds a minimum of three accounts, with younger people having even more on average. That’s tens of millions of accounts, so how well that data is shared is a monumental task.

In addition, there’s practical steps that are taken once that data begins ongoing processing. We can’t suggest what steps would be useful as a result of the data: that’s something that cannot be speculated before the process begins. We suspect, even after the fact, it will be something that requires an enormous amount of debate and consideration. That said, there’s potential for valuable information about problem online gaming behaviour here, and hopefully for greater support for those who need it.

Up to
£30
+ 30 Free Spins
98/100
Get Bonus
T&Cs apply, 18+
New UK & NI customers only. Promo code SPORTS60. Deposit and place first sports bet of £10+ in one transaction, at odds of Evens (2.0)+, settled within 7 days of registration. First bet must be on Sports. £30 in Free Bets credited within 48 hours of bet settlement. 7-day expiry. Payment restrictions apply. SMS validation may be required. Max 30 Free Spins on Blue Wizard at £0.10 per spin. 7-day expiry. Full T&Cs apply.
×
Your Bonus Code:
The bonus offer was already opened in an additional window. If not, you can open it also by clicking the following link:
Visit Site