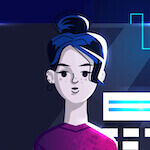 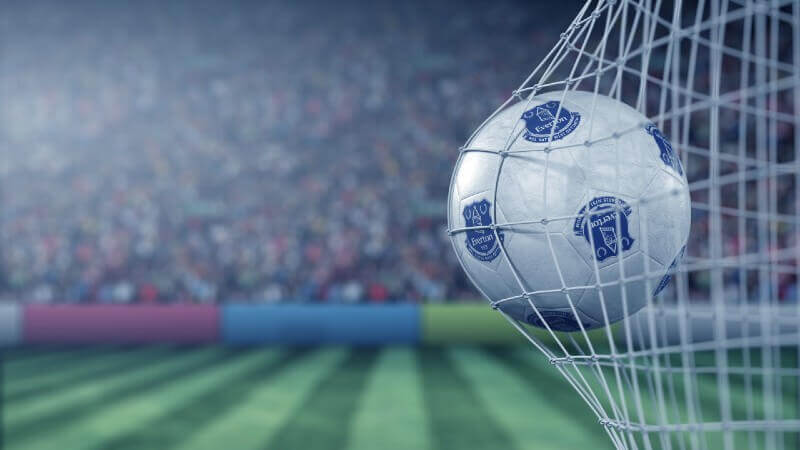 Despite being the highest scoring FA Cup game since the 1960s, and Everton’s most thrilling bout since the 4-4 with Liverpool in this same round 30 years ago, something still rankles. It was an exciting encounter for the neutral, and a breathtaking triumph for Everton in the shadowy midst of this bleak midwinter, yet it might not feature on the DVDs and highlight reels throughout the coming decades as much as it ought to. Why? As is the case with many of the high scoring games, the lack of fans detracted from the grandeur of the occasion. It gave us some thrilling viewing on a frozen Wednesday night, but it just won’t look the same when rewatched further down the line without the backdrop of a thumping Goodison Park.

Gylfi Sigurðsson – The Good and the Bad

The neutral fan owes an enormous gratitude to the Icelandic attacking midfielder, as he was directly responsible for two goals at either end and involved in some way, either directly or indirectly in most others.

Sigurðsson started thing off on the wrong foot when he lost Sanchez during a corner just three minutes into the game – a mistake he then repeated in the 57th minute.

In between the two mistakes though, he was scintillating to watch – and scored a penalty to cap off Everton’s seven minute goal burst towards the end of the first half. It was his trickery and excellent delivery to set up Bernard’s winning goal that capped off a performance that was both world-class and disastrous. It’s not often a player can be directly responsible for conceding two goals (against a Mourinho team no less), and arguably still be the best player on the park.

Spurs Entertained with an Anti-Mourinho Performance

It almost looked as if the Tottenham players forgot who was in the dugout, with a performance that emulated the kind of goals-at-either-end encounters that we became used to seeing in their run to the Champions League final in 2019 under Poch – complete with the bottle job at the end.

It’s the first time a Mourinho team has ever scored four and conceded four in the same game – typified by Mourinho’s post match response, “if you score four goals you have to win”.

The game showed that Spurs are still struggling to strike a balance between Mourinho’s pragmatism and the players’ desire to go roam free. It’s as if Mourinho has been trying to teach a wolf to walk on a leash since coming into Spurs, and hasn’t yet full figured out how long that leash should be. Last night he experimented with letting the wolf off the leash once more, entertaining his audience, but himself detesting the results.