With an unusual year drawing to an end, some form of normality was brought to the footballing world with the 2020 Best FIFA Football Awards. This annual awards ceremony was launched in 2017, and has recognised the formidable achievements of stars like Cristiano Ronaldo, Luka Modric and Lionel Messi. So who was recognised as being the best footballing talent of 2020? 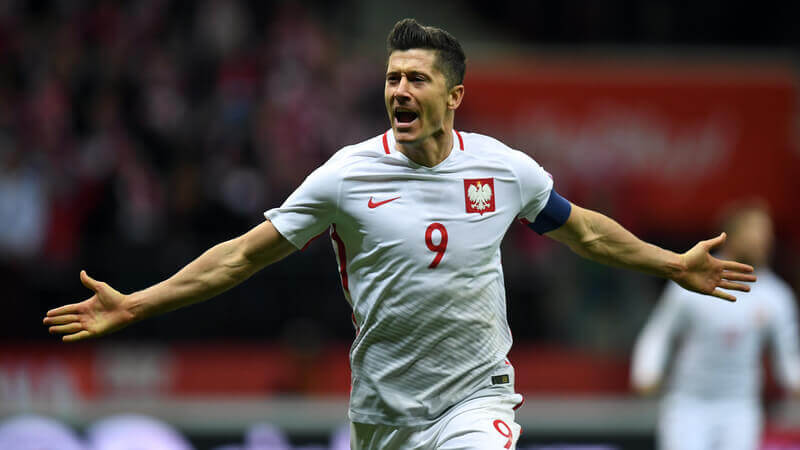 The Bayern Munich forward Robert Lewandowski picked up the award for being the best player in the men’s game. This is thanks to an incredible goalscoring record that saw the Polish striker hitting 55 goals in just 47 games. Such goalscoring prowess was essential in helping Bayern Munich claim a treble.

It’s the first time that Lewandowski has picked up the award. The 32-year old star is looking to continue his amazing goalscoring run with 16 goals in just 14 games for Bayern already this season. All of which will send a warning shot to Gareth Southgate ahead of those England v Poland World Cup Qualifiers.

Manchester City defender Lucy Bronze was recognised for her stunning achievements by picking up the award for being the best women’s player. The 29-year old star follows on from the likes of Carli Lloyd, Marta and Megan Rapinoe who have previously won this award.

There were strong challenges from the likes of France’s Wendie Renard and Denmark’s Pernille Harder. But in the end the judges had to recognise Bronze’s achievements with Manchester City and England. All of which set up the defender to be England’s first-ever winner of the Best FIFA Women’s Player award.

It was the second successive year that Liverpool’s Jurgen Klopp has claimed the award for being the best coach in the men’s game. Such news was hardly surprising as Klopp guided Liverpool to their first Premier League title. Other contenders for the award included Leeds United’s Marcelo Bielsa and the Bayern Munich boss Hansi Flick.

With Liverpool recently claiming a well-earned victory over Tottenham to jump back up to the top of the Premier League, there’s every chance that Klopp could be on course for picking up his third Best FIFA Men’s Coach award in 2021.

Paul Pogba is now more open to extending his contract at Manchester ...