According to research conducted by the UKGC, Britain’s major regulator of the gambling sector, the is little-to-no evidence of a considerable sustained online gambling activity in the UK. Only 13% of gamblers overall said that they spent more between March and November 2020. 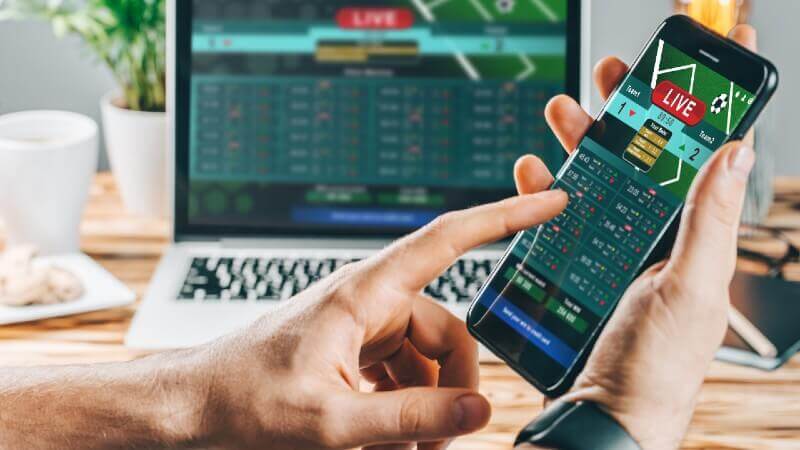 The UKGC collected its data between March and November 2020, covering the first two periods of sustained strict lockdown measures in the UK. We’ll likely have to wait until later in 2021 to get an idea of the effect the third lockdown has had on UK gambling habits. During the first and longest lockdown, the was little in the way of global sport to bet on, however the current third lockdown is likely to last as long, and this time elite sports is continuing in almost every country i  the world, meaning figures could likely increase.

According to the report by the UKGC, there were slight increases in several areas, however not nearly reaching the numbers that many perhaps expected. Online slots gambling has increased it’s gross takings reached close to £177 million, an increase of roughly 3% on 2019. There are over 5.2 million bets placed, which equated to a 4% increase – however that is expected to increase proportionately in the early stages of 2021, thanks to strict lockdown rules aligning with a plethora of live sporting events worldwide. Lastly, there was a slight increase in the number of active gambling accounts, which reached a high of 2.8 million during the pandemic – a hike of just 1%.

27% of Gamblers Claim to Have Spent Less

All of the numbers reported slight increases, however there was no monumental spike at any point or a significant period of sustained growth. According to the research, the majority of UK gamblers claimed to have not changed their gambling spending habits at all, with just 13% reporting an increase in spending. Perhaps most surprising, is the fact that 27% actually said they spent less on gambling during the Covid-19 pandemic.

It was widely assumed by many that idle thumbs would’ve lead to more online casino gaming and betting. However it seems that the experts underestimated the sensibility of the thrifty British public, who appear to have used a halt on gambling as a means of tightening the purse strings during harsh financial times, rather than as tool to kill the boredom.